Also on Lit Hub: What do Michael Jordan and the Dalai Lama have in common? It’s all about relaxed awareness • Alexander Weinstein on the role of spirituality in literary fiction • Read Zeinab Belail’s story “Al-Nar Street,” trans. by Nesrin Amin.

If you love books and also love, you can rent this bookstore for a COVID-friendly date night. 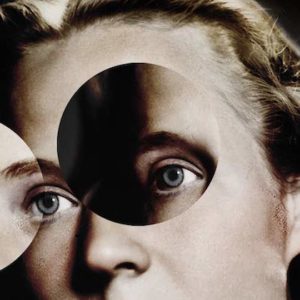