Via powerHouse Books
By Najib Sharifi and Shafi Sharifi

Afghan heart. We saw David Gilkey as an American with an Afghan heart. From his first trip here in September 2001, he made lifelong friends. On the outside he was the quintessential all-American guy. To the Afghans he spent time with, nothing about him felt foreign. His sense of humor matched ours, his sense of curiosity and adventure matched ours.

He loved to hear stories of Afghans he photographed: risking their lives to vote—and then carrying ballot boxes toward the capital on a plane, jeep or donkey; struggling to escape war, or gearing up to fight; playing bushkazi, our violent version of polo; or just going about their daily lives in Kabul. We told him our stories of survival and he shared his own from Africa and the Middle East, and from many battles here in Afghanistan. David was one of us. 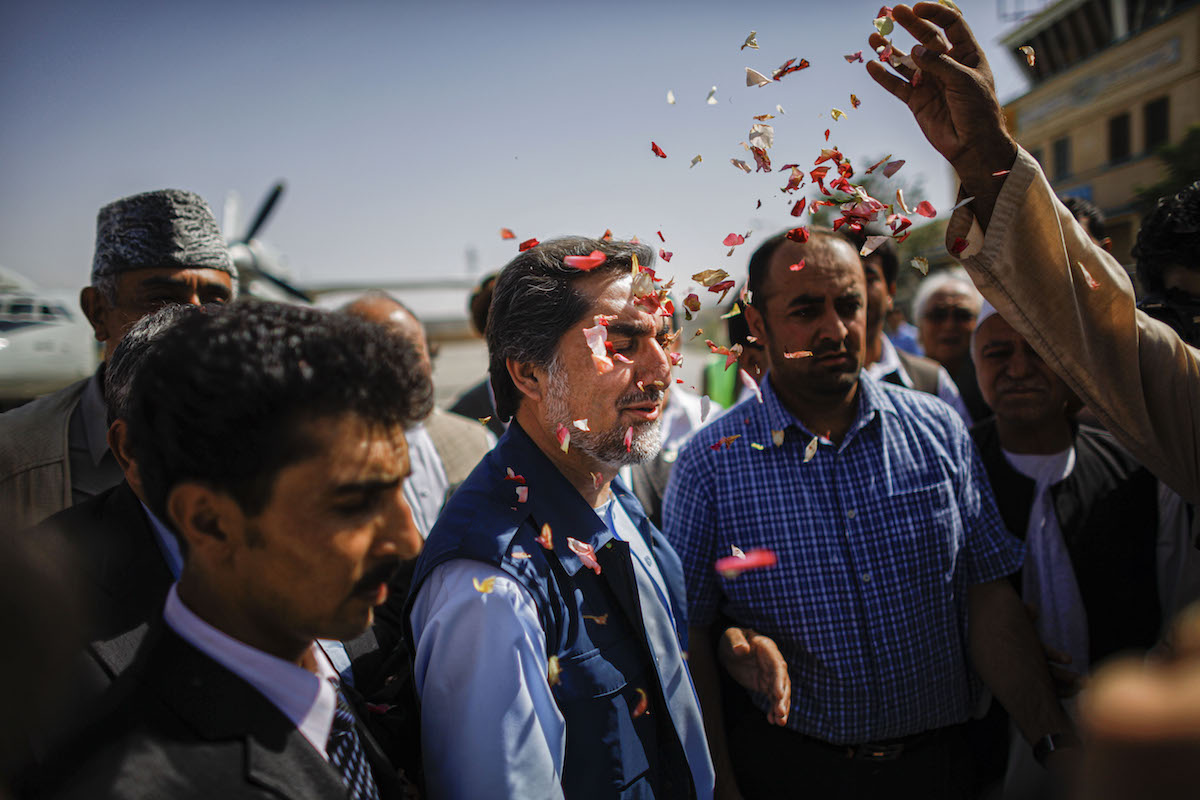 Supporters of Afghan presidential candidate Abdullah Abdullah shower him with flower petals as he arrives at the airport in Herat for a campaign rally. Herat province, Afghanistan, July 2009. (Photo by David P. Gilkey)

For years David visited our family home. He was like an extra brother, so much that we’d act like teenagers whenever he’d arrive in Kabul on an assignment. We would greet him with a punch on the arm—a hard one! Sometimes we’d end up wrestling—as the NPR staff watched in disbelief. Then we’d settle in to the latest crude Afghan jokes, and he’d tell us about his upcoming assignment with excitement in his eyes. We met him in Washington, D.C., several times too, but it seemed to us that he was bored and could not wait to get back. 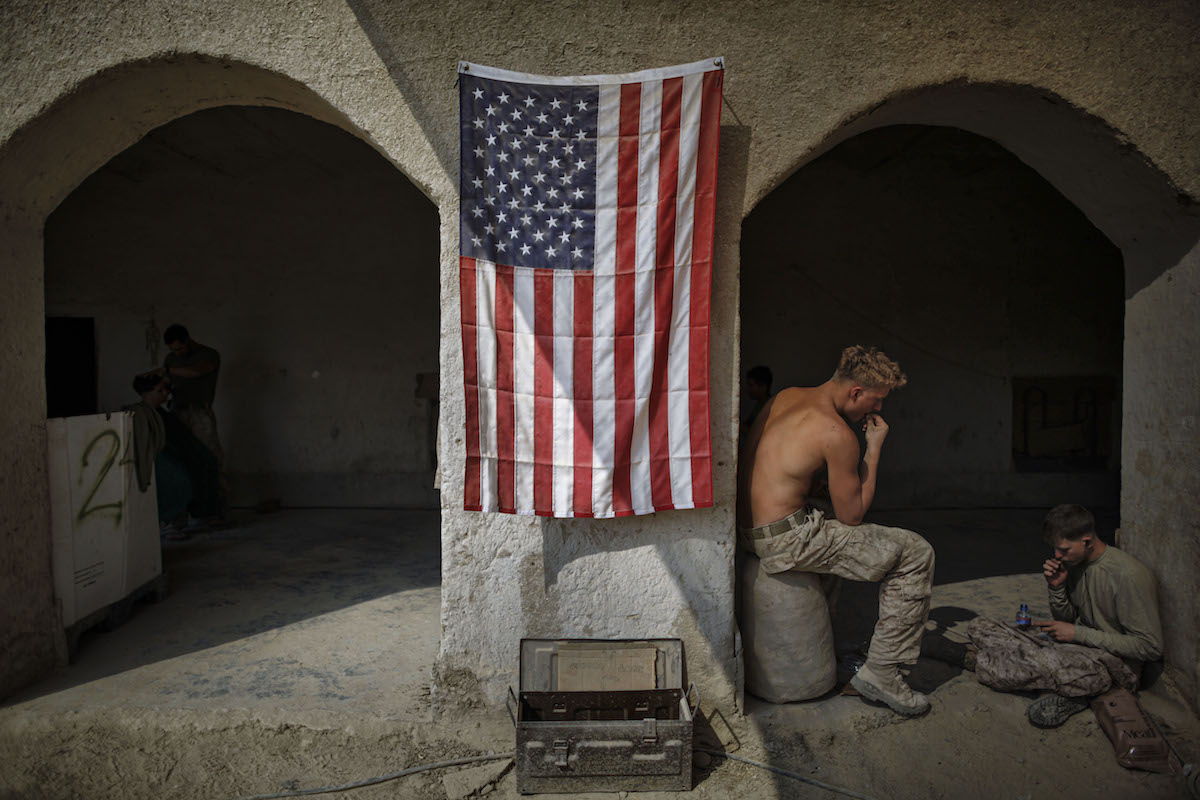 Marines from the 2nd Battalion, 8th Marine Regiment (2/8) take a break between patrols at their outpost in Helmand. Afghanistan, October 2009. (Photo by David P. Gilkey/NPR)

On his last trip to Afghanistan, David came to our house as usual. For the first time, when we greeted him with a little bit of wrestling, he asked us not to be too rough with him—he said he was getting old. David was 35 when he first came to Afghanistan. Now he was 50.

We had our regular Afghan feast—it was melon season and David ate bowl after bowl of a watermelon salad that our family prepared. Afterward, sitting in the courtyard, he told us about his upcoming assignment. We said goodbye never thinking it would be his last trip. 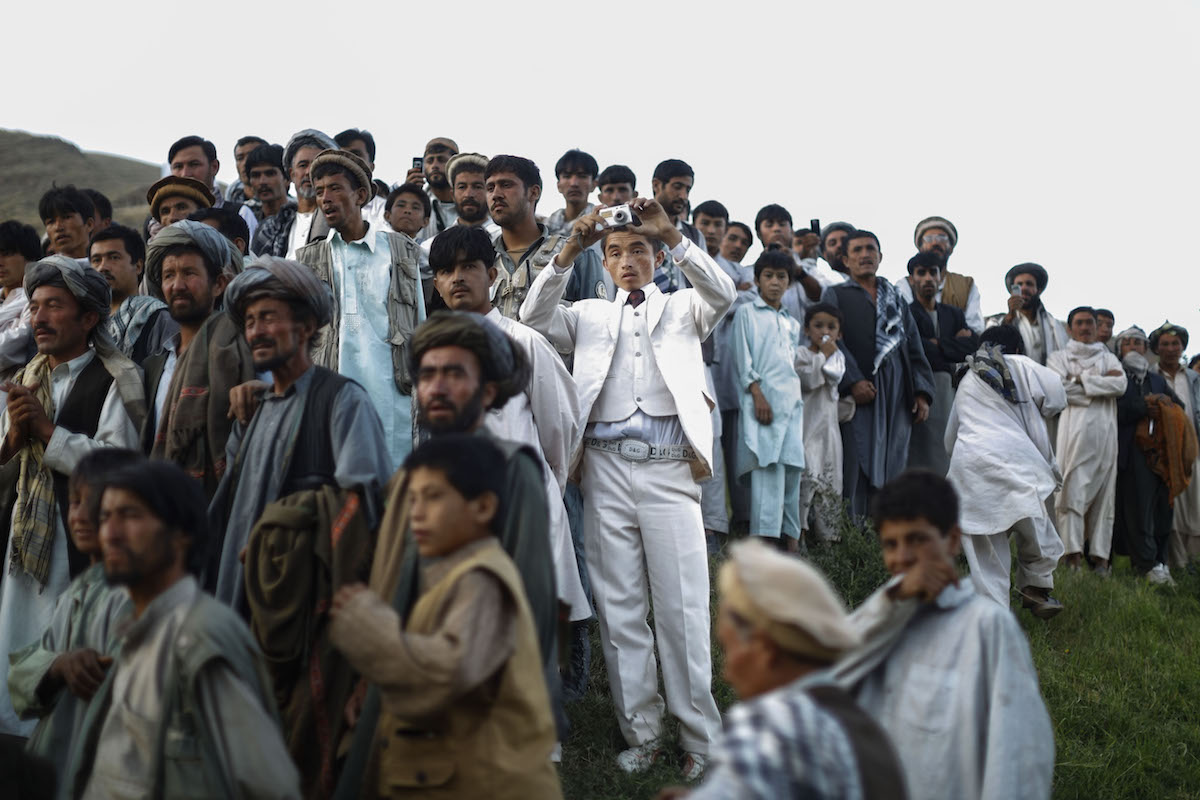 Days later, we heard about David’s death alongside another good friend, Zabihullah Tamanna. Friends and family, and even people David had photographed, reached out. Men who never expressed emotion called—like one of NPR’s longtime drivers, his voice trembling—to say besyar bachei kaaka bood: He was a very gallant man. 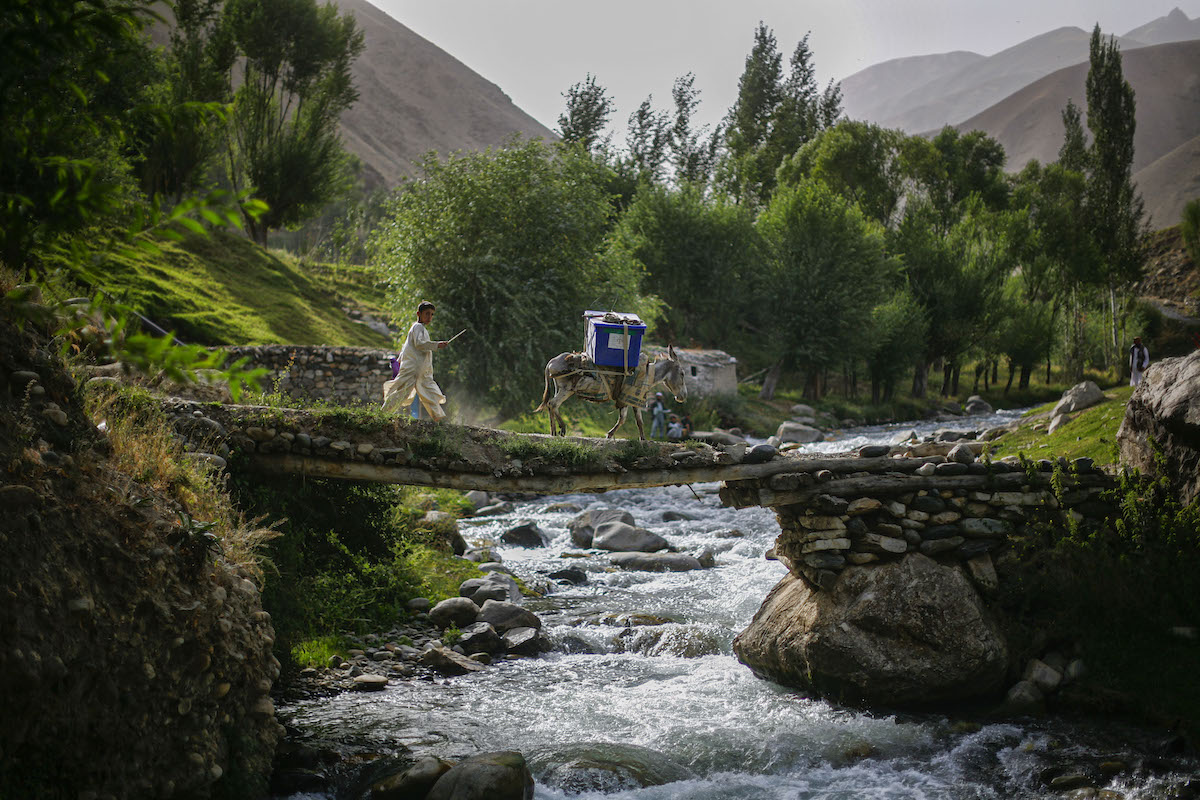 A boy drives a donkey carrying unused election ballots across a stream on their way to the village of Quali Kuana in the Yangam District. The Afghan Independent Election Commission is using donkeys to deliver voting materials to remote areas of the country for the second democratic election since the U.S. invasion in 2001. Badakhshan province, Afghanistan, August 2009. (Photo by David P. Gilkey)

It felt like a nightmare—hard to believe it was real, even months later when the Gilkey family sent us some of David’s ashes. We decided to spread them in one of his favorite places, the famous Panjshir Valley, about a two-hour drive north of Kabul. During the trip, we tried to stay cheerful and recalled some of the funniest Afghan jokes we had shared with him. We felt him looking from above and laughing hard. We parked the car at a spot where, on a picnic years before, David had jumped into the freezing water of the roaring Panjshir river.

We said a prayer and spread his ashes beneath the towering mountains that dominate the rugged landscape of the valley. 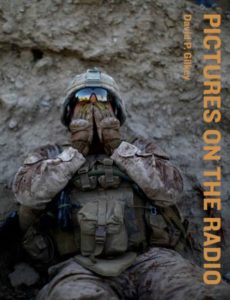 From Pictures on the Radio by David Gilkey, edited by Chip Somodevilla. Used with the permission of powerHouse Books.

Najib Sharifi and Shafi Sharifi are contributors to Pictures on the Radio.

On Drug Use, Racism, and the Pursuit of Happiness in America 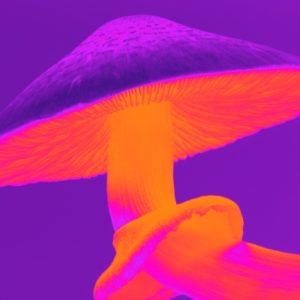 On Drug Use, Racism, and the Pursuit of Happiness in America The coronavirus pandemic is dramatically disrupting not only our daily lives but society itself. This show features conversations...
© LitHub
Back to top
Loading Comments...