Also on Lit Hub: Inside Algeria’s early “kingdom of wine” • Martha Cooley on the uses of boredom • Read from Mikael Niemi’s newly translated novel To Cook a Bear (trans. by Deborah Bragan-Turner).

Rebecca Solnit on the Empty Violence of the Underachievers’ Coup 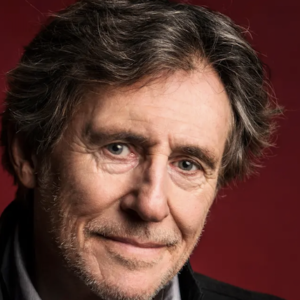 This is part of an ongoing conversation, Gabriel and I have been having, in various coffeeshops, in various parts of the world....
© LitHub
Back to top