TODAY: In 1895, novelist, journalist, and reporter George Samuel Schuyler, best known for his satirical novel Black No More; Being An Account of the Strange and Wonderful Workings of Science in the Land of the Free, is born. 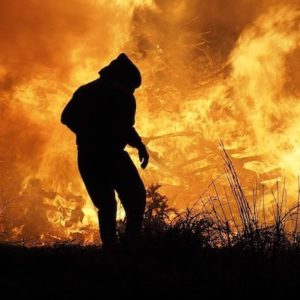 As early as the turn of the 20th century, Christian writers began to produce novels about the Rapture of the righteous, the rise...
© LitHub
Back to top