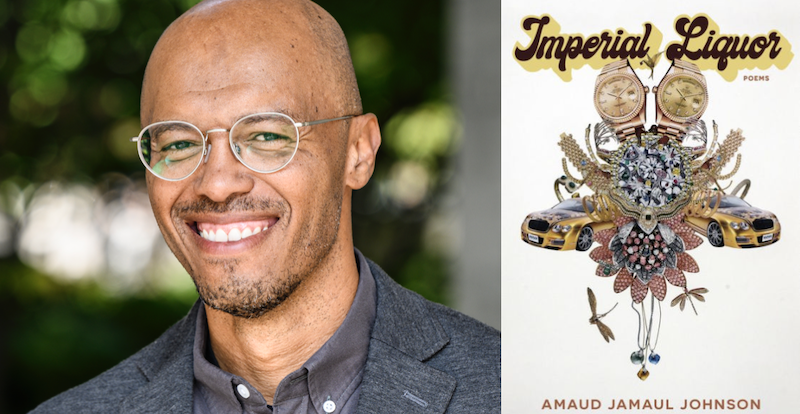 Stephanie Burt on One of the Finalists for Poetry

Johnson’s themes—black masculinity, parenthood, shared struggle against injustice and antiblackness—now belong at the very center of 21st century American poetry. The Wisconsin-based writer’s third volume stands out for the variety, the concision, and the allusiveness with which it embodies them. He’s a poet of middle age (“I don’t know how to talk/ to my wife about my hearing”) as well as an 80s child (“I got my popped-collar Le Coq Sportif, my Lottos,/ that greasy lavender Kangol again”), running lines of cultural overlap from Smokey Robinson to Paul Laurence Dunbar to Bruce Lee (his own cadences recall Yusuf Komunyakaa’s). Johnson knows how to render his poems individual, striking, scary, new, even as they take up familiar dilemmas, as when he gives his “dear son” The Talk about surviving a racist society: “there are children and/ there are no children. I think/ I’ve failed to teach you how/ to protect your heart.” He’s an earnest poet, a nickname-bestower, a movie-goer (“how long has Robert Duvall lived?”). He’s a memorialist, a private historian, a figure at home with exhaustion, with making-do, an observer of others’ rage, and he has a particular way with titles, as in “poem in which I attempt to explain to my sons why my baby pictures didn’t survive my childhood because essentially every woman in my family was forced to run.” And he knows that every apparently freestanding work of art comes with its hidden supports, concluding one of his most ambitious poems (one of the few that approaches blank verse—most of his lines stay shorter) “Haven’t you wondered who sets up the speaker/ who plugs in the microphone before the song?/ Who pays the person that sweeps when we’re done?” 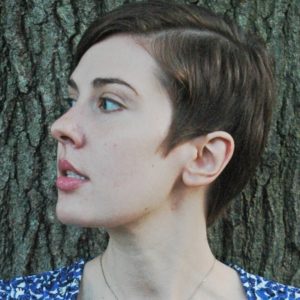 This week on The Maris Review, Patricia Lockwood joins Maris Kreizman to discuss her book, No One Is Talking About This,...
© LitHub
Back to top