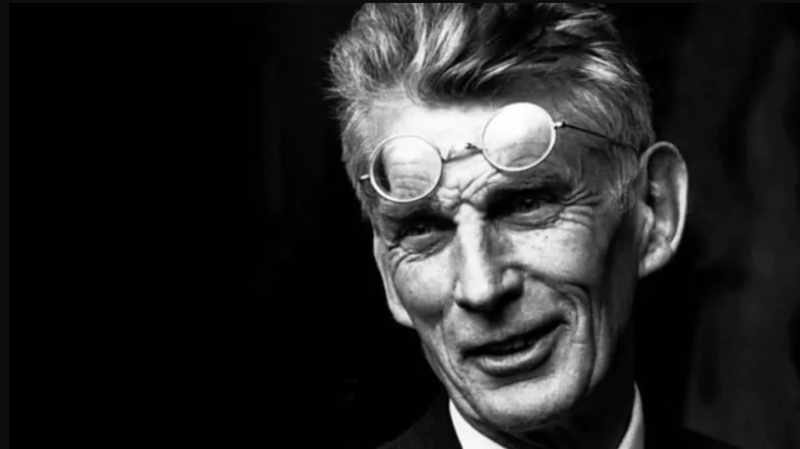 Waiting for Godot author Samuel Beckett’s work embraced experimentation and nonsense—and, it appears from this video, his life did as well. In 1969, Beckett learned he had received the 1969 Nobel Prize in Literature via a telegram from his publisher, Jérôme Lindon, which read, “Dear Sam and Suzanne. In spite of everything, they have given you the Nobel Prize. I advise you to go into hiding.” The reclusive Becketts were concerned, as they anticipated a spike in publicity and people trying to reach them, and they were right—so when Swedish Television called for an interview, Beckett agreed only with the strange stipulation that the interviewer couldn’t ask any questions. Thus the following clip was created.

Theatre of the absurd, indeed.