Also on Lit Hub: Wisdom and vision from Toni Morrison: selected quotations from an American icon • On the eve of WWII: three days before the bombing of Paris • On The Literary Life, Eve Ensler on the power of The Apology • Mitch Albom reads from his new book on Storybound, a new radio theater podcast • Read from Jeffrey Colvin’s debut novel Africaville.

This year’s Bad Sex Writing award split between two men and I refuse to make any jokes about it. 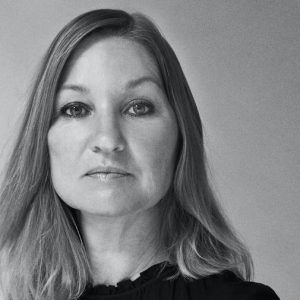 Naja Marie Aidt’s When Death Takes Something from You Give It Back is a lamentation, it’s a dirge, it’s a celebration....
© LitHub
Back to top