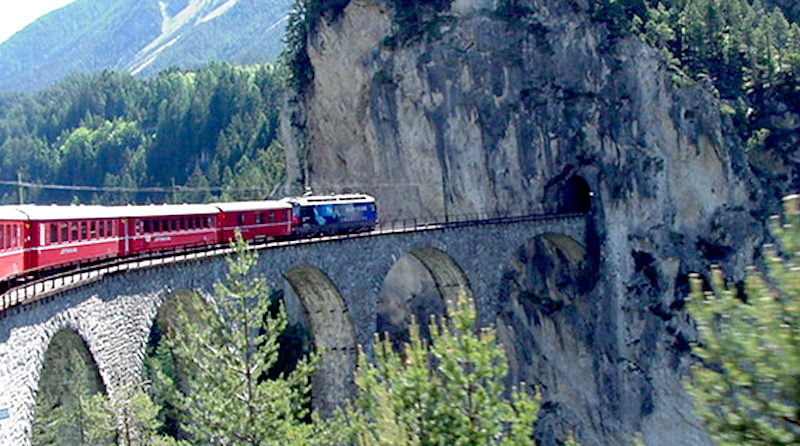 This year’s Bad Sex Writing award split between two men and I refuse to make any jokes about it.

Taking their cue from this year’s Booker and Nobel judges, the 2019 Bad Sex writing award (judged, I am fairly sure, by a gangly quorum of 11-year-old boys who will not go to sleep) has been conferred upon Didier Decoin (winner of the Prix Goncourt) and John Harvey (a British novelist) for their singular ability to make people uncomfortable with sexy-time prose; or as the prize describes it, “the year’s most outstandingly awful scene of sexual description in an otherwise good novel.”

Founded in 1993 by editor Auberon Waugh and critic Rhonda Koenig, I’ve always thought the Bad Sex Writing award a little unfair, insofar as most descriptions of sex (like sex itself) can seem silly and embarrassing when completely untethered from context. However.

Here’s Decoin, from his novel The Office of Gardens and Ponds:

“Katsuro moaned as a bulge formed beneath the material of his kimono, a bulge that Miyuki seized, kneaded, massaged, squashed and crushed. With the fondling, Katsuro’s penis and testicles became one single mound that rolled around beneath the grip of her hand. Miyuki felt as though she was manipulating a small monkey that was curling up its paws.”

And here’s Harvey, from his novel Pax:

“She was burning hot and the heat was in him. He looked down on her perfect black slenderness. Her eyes were ravenous. Like his own they were fire and desire. More than torrid, more than tropical: they two were riding the equator. They embraced as if with violent holding they could weld the two of them one.”