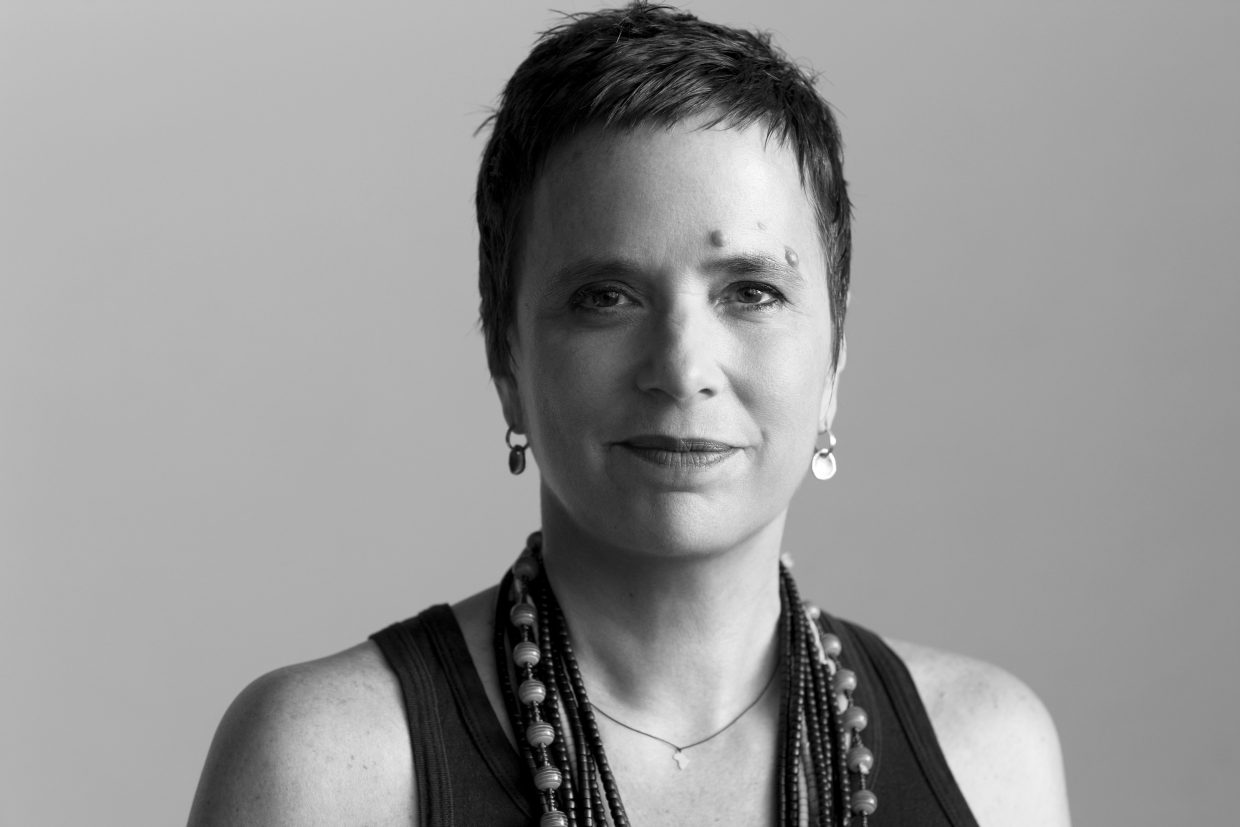 This week on The Literary Life, live audio of Mitchell Kaplan sitting down with Eve Ensler, Tony Award-winning playwright, activist, and author of The Vagina Monologues, at the 2019 Miami Book Fair to discuss her new autobiography The Apology. “There’s no justification for what my father did or any perpetrator does. But understanding is critical to transformation. What I wanted to do in this books is to let my father explain to me how he became a kind of man who was capable of doing what he was doing.”

Mitchell Kaplan: You’ve had such a long career. Why The Apology now?

Eve Ensler: That’s a good question. I think there are a couple reasons. As a child, after going through everything I went through with my father—the sexual abuse, the daily battery, almost murdering me—you have this fantasy that you’re going to wake up when you’re a teenager and your father is going to come out of his belligerent narcissism and he’s going to apologize. He’s going to see the error of his ways. He’s going to see that he was crazy.

And that didn’t happen.

He died 31 years ago, and there is not a day that goes by that I am not longing on some level for that apology. It used to be that I was constantly going to the mail. I never knew what I was gong to the mail for. Soon I realized that it was that longing to hear him say what he had done and take responsibility for it.

That’s one piece. The second piece is that I have been working in the movement against violence on women, almost 12 hours a day, for the last 25 years. I’ve seen women do everything—tell their stories, break the silence, put themselves out, risk humiliation, mockery, and people not believe them. We’ve seen the recent iteration of #MeToo with all these famous men called out.

It occurred to me that all this time I had never heard a man make a public apology for sexual violence or physical abuse. Ever. […] So I started to think, there must be something very essential about an apology. It actually might be one of the pillars of patriarchy, the non-apology. Maybe it is the thing that is holding up this whole story.

*
This episode of The Literary Life with Mitchell Kaplan was recorded at the 2019 Miami Book Fair in Miami Florida, Florida. Subscribe now on iTunes, Spotify, or wherever else you find your podcasts!

Eve Ensler is the Tony Award winning playwright, activist, and author of the Obie award-winning theatrical phenomenon, The Vagina Monologues, published in over 48 languages, performed in over 140 countries and recently heralded by The New York Times as one of the most important plays of the past 25 years, among numerous other honors. 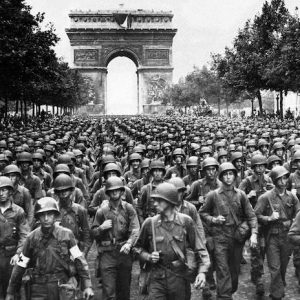 In France, nobody believed war was approaching. I breathed in the air of the capital. Very swiftly, I allowed myself to be won over...
© LitHub
Back to top