How many of Barack Obama’s favorite books of 2021 have you read? 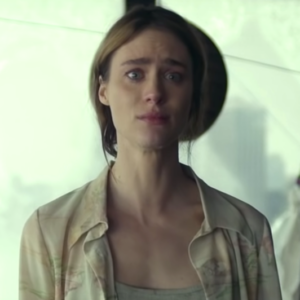 All things considered, you probably aren’t in the mood to watch a television show about a pandemic. And I won’t lie to you:...
© LitHub
Back to top