TODAY: In 1980, American oil tycoon Armand Hammer pays over $5 million — the highest ever paid for a manuscript at that time — for the Leicester Codex, a notebook containing writings by Leonardo da Vinci. 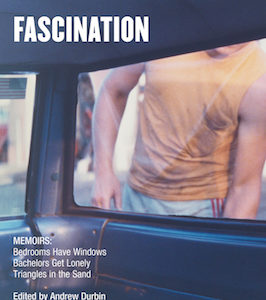 Again I approach the Church, St. Joseph’s at Howard and Tenth, south of Market in San Francisco. It’s a disconcerting...
© LitHub
Back to top