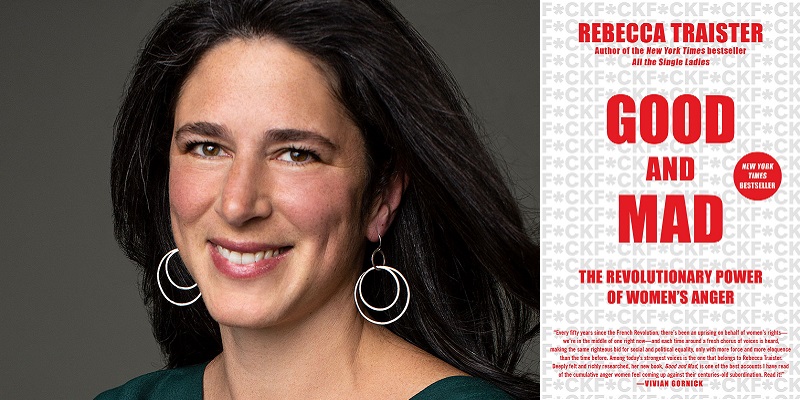 Rebecca Traister: “The Anger of Other Women Can Be Instructive”

Reading Women is a weekly podcast where women discuss books by or about women. Co-hosted by Kendra Winchester and Autumn Privett, Reading Women releases new episodes every Wednesday—you can find them here at Lit Hub or anyone else you get your podcasts. Each month features two episodes on the same theme—one highlighting a range of titles and one discussing two titles more in depth—and two author interviews with talented women writers.

This week, Reading Women interviews Rebecca Traister about her latest book, Good and Mad: The Revolutionary Power of Women’s Anger.

Recommended readings for the episode:

Eloquent Rage: A Black Feminist Discovers Her Superpower by Brittney Cooper · Rage Becomes Her: The Power of Women’s Anger by Soraya Chemaly · An American Marriage by Tayari Jones

“Good and Mad is about women who are angry in this particular, post-2016 moment.”

Rebecca Traister: Good and Mad basically looks at women’s anger as politically consequential, and it’s about women are angry in this particular moment, post 2016—newly-minted activists and candidates, women who’ve been involved in the #MeToo movement, in the labor organizing that’s happening, in the activism and protests that took the shape of, for instance, the Women’s March. It’s making the argument that women’s anger, while very rarely highlighted, has been instrumental in several political movements, from abolition to suffrage to civil rights and beyond. It also takes a look at women’s anger with each other—the anger that exists within progressive feminist coalitions about the ways that white supremacy and racism set up unjust hierarchies within all their iterations—and the ways that women’s anger in political movements isn’t always progressive, as in the case of Phyllis Schlafly or women who voted for Donald Trump in 2016 out of anger.

KW: Something I loved about your book is the fact that you mention heavily how black women have been at the forefront of so many political movements, but they’re rarely given the credit they deserve. Can you talk a bit about that and why it’s important for us as white women to listen to black women and other minorities and communities?

RT: If you’re somebody who’s involved in progressive activism, it’s important to remember that black women and women of color have been at the forefront of organizing the intellectual and ideological breakthroughs of nearly every iteration of every progressive movement. They’ve been the base of the Democratic party, not just as voters but as pavement-pounders, organizers, and activists. Yet they’re grotesquely underrepresented in the party they’ve worked to support and empower, and rarely have their perspectives, experiences, and priorities made central. Because of their proximity to white men, white women have been able to grab the microphone and usurp or blot out the work of women of color when they become involved in a movement (usually very late).

“My book is less about urging women to express their anger differently and more about urging them to listen to the women around them.”

Autumn Privett: What are some things women can do to get over the guilt of admitting that they’re angry, or about feeling angry at all?

RT: My book is less about urging women to express themselves differently, and more about urging women to listen to the women around them. There are punishments out there for expressing anger, and I can’t pretend that that’s not true, so I don’t want to offer any advice on how women should express their anger. I can’t pretend that we live in a world that welcomes the expression of women’s anger, and I think we need to change the system before we dole out advice on how individual women express their anger. This book is meant to be descriptive, not prescriptive—if there is anything prescriptive here, it’s about urging women to be more curious and take the anger of people around them more seriously, to listen to the people that society would tell us to write off threatening or belligerent or crazy and instead say “Wait, what is she angry about?” and to treat the anger of other women as instructive, as perhaps pointing us towards things that are worth being angry about and are in need of fixing.

In Praise of the Long and Complicated Sentence 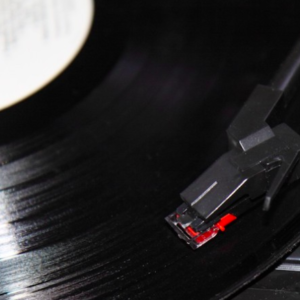 When I was eight years old, my mother and I lived in a house in rural Ontario that was rumored to be haunted. Two weeks...
© LitHub
Back to top
Loading Comments...