Also on Lit Hub: We need to treat artists as workers, not decorations • “In This Phase In The 58th American Presidentiad
(United States)”: A poem by Joseph Lawrence • Read an excerpt from Yun Ko-eun’s novel The Disaster Tourist, trans. by Lizzie Buehler. 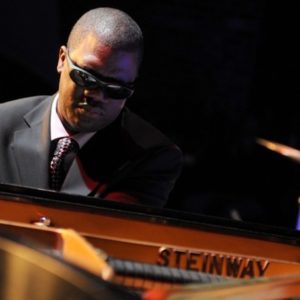 This episode continues our video series at Lit Hub to benefit the wonderful Mighty Writers, a Philadelphia-based non-profit...
© LitHub
Back to top