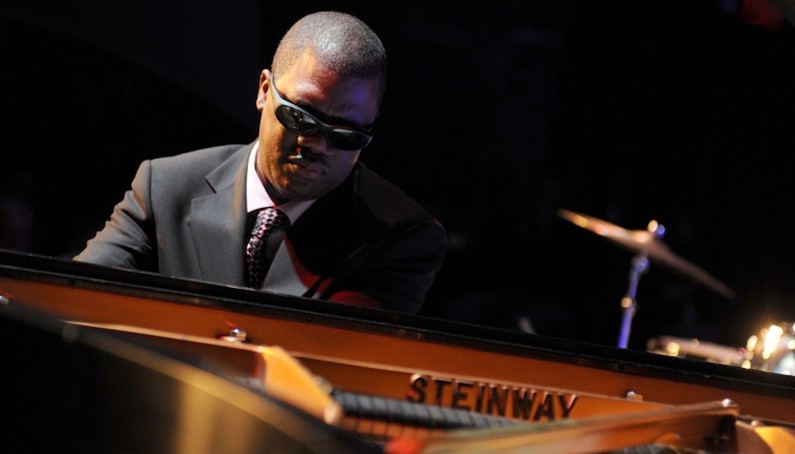 This episode continues our video series at Lit Hub to benefit the wonderful Mighty Writers, a Philadelphia-based non-profit that teaches reading and writing to thousands of low-income and marginalized students every year and is seeing more need than ever during the pandemic (head here to learn more). Over the next few months we’ll be asking singer-songwriters about their writing and reading lives—their influences, writing habits, favorite books—and while they’re at, to play us a song or two. Check out episode one: Amanda Shires with Jason Isbell.

Marcus Roberts: Jazz music is based on what we call the blues. The blues is a form, just like poetry has a form, like how writing has a form. In the blues we use mainly the three primary chords in Western music: the one chord, the four chord, and the five chord. Now, W.C. Handy is often called  the “Father of the Blues” because he was the first person to write down what the blues form is, the 12-bar blues cycle. He wrote many songs using that form. One of his most important contributions to the blues form is the song “The Saint Louis Blues,” which I will play now…

MR: Thelonius Monk was one of our great, great composers, one of our immortal jazz pianists. He is one of the few musicians I’ve ever heard where everything they play makes sense. He never played anything he didn’t want to play, and it’s always related to some melodic conception or melodic theme that you can hear. He was hip, he was modern, he was very committed to music, and to his family. He was a generous man who mentored everybody, even Miles Davis. 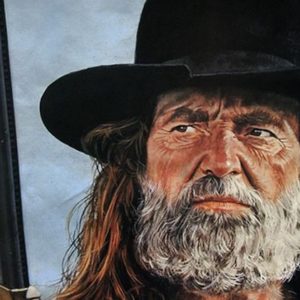 I like to play an old vinyl copy of Willie Nelson’s Red Headed Stranger for my child. She’s six, and she perks up with...
© LitHub
Back to top