TODAY: In 2013, The New Yorker publishes Shirley Jackson’s “Paranoia”, a story which the magazine said was discovered at the library.

Also on Lit Hub: On the pitfalls and power of the religious essay • On Nell Blaine and the young abstract painters of downtown New York • Read from Mike Freedman’s debut novel King of the Mississippi. 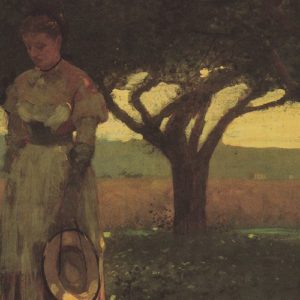 Two adolescent girls go for a hike. They are away from home, at summer camp together, and they have left the main group of campers...
© LitHub
Back to top
Loading Comments...