TODAY: In 1902, Henry James’ The Wings of the Dove is published. 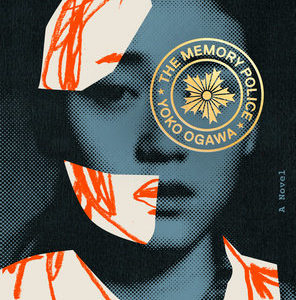 My mother died, and then my father died, and since then I have lived all alone in this house. Two years ago, the nurse who took...
© LitHub
Back to top