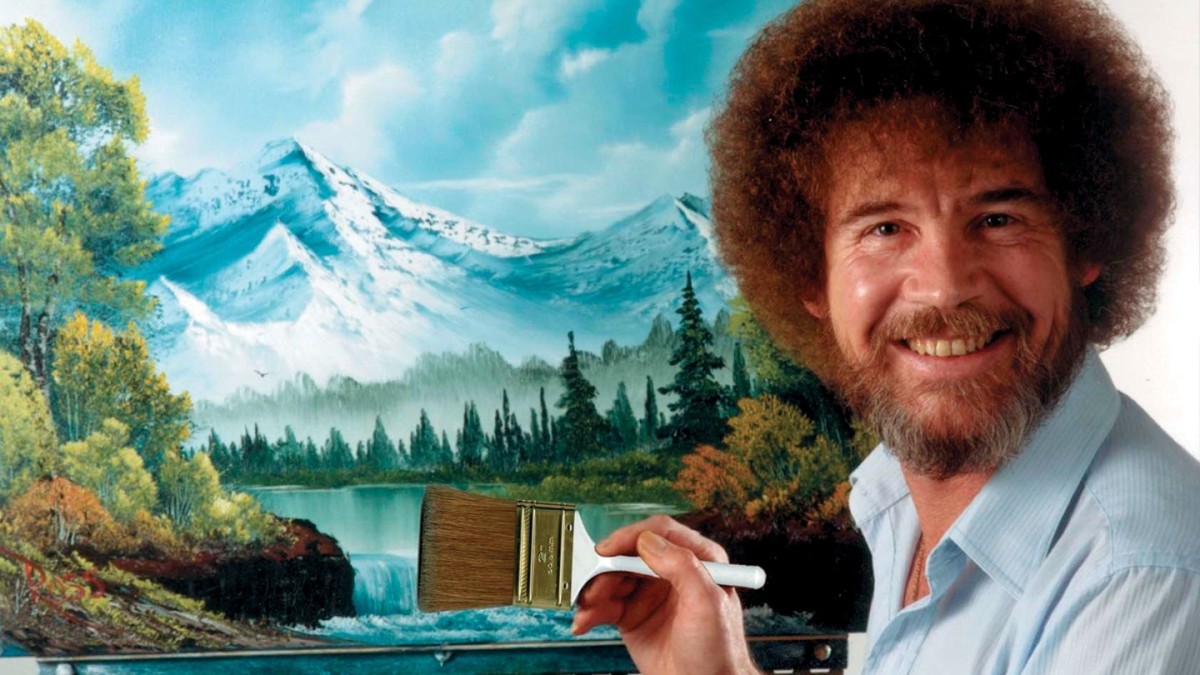 You’ve probably heard of ASMR—that soothing, tingling feeling that some of us get in response to certain sounds or sensations, and which has spawned a universe of YouTube videos, some of them inspired by the original “ASMRtist,” Bob Ross. Yeah, it’s a thing.

That’s probably why, according to a recent blog post, the editors of Merriam-Webster are keeping a weather eye on “ASMR” (which stands for “Autonomous Sensory Meridian Response”), tracking it for possible inclusion in the dictionary as an official entry.

So what does it take for a word to become an official entry in the dictionary? Well, first, Merriam-Webster editors study current publications, marking new words of interest, along with the surrounding context. Those marked sections are saved as citations. And then from there, they may or may not make it into the dictionary. The editors explain:

Before a new word can be added to the dictionary, it must have enough citations to show that it is widely used. But having a lot of citations is not enough; in fact, a large number of citations might even make a word more difficult to define, because many citations show too little about the meaning of a word to be helpful. A word may be rejected for entry into a general dictionary if all of its citations come from a single source or if they are all from highly specialized publications that reflect the jargon of experts within a single field.

To be included in a Merriam-Webster dictionary, a word must be used in a substantial number of citations that come from a wide range of publications over a considerable period of time. Specifically, the word must have enough citations to allow accurate judgments about its establishment, currency, and meaning.

The number and range of citations needed to add a word to the dictionary varies. In rare cases, a word jumps onto the scene and is both instantly prevalent and likely to last, as was the case in the 1980s with “AIDS.” In such a situation, the editors determine that the word has become firmly established in a relatively short time and should be entered in the dictionary, even though its citations may not span the wide range of years exhibited by other words.

Based on my own personal research (that is, living in the world and having totally anecdotal experiences, where everyone has heard of this sensation) I fully expect that ASMR will be a real boy soon. Cue the soft, slow turning of thin dictionary pages.