TODAY: In 1900, José Maria de Eça de Queirós, considered to be one of the greatest Portguese authors, dies at 54.

Also on Lit Hub: Stephen Sondheim and James Lapine on the early days of their collaboration • Sidarta Ribeiro on the cultural history of dreaming • Read from Claire Luchette’s debut novel, Agatha of Little Neon 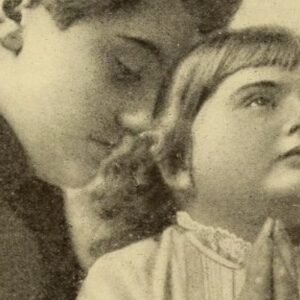