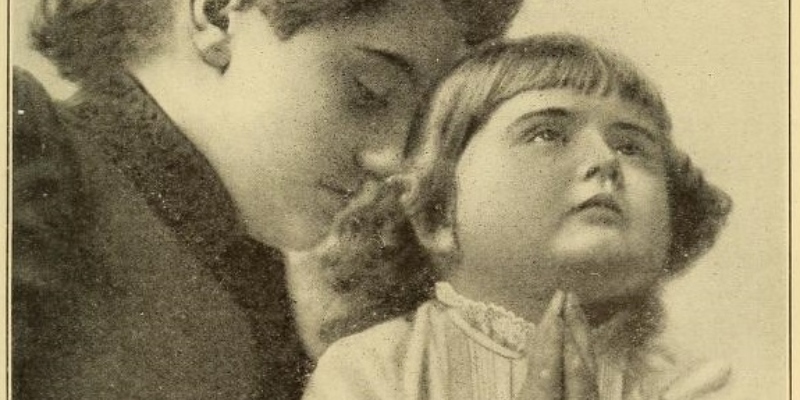 In the immediate aftermath of her death at the age of 53, Constance Fenimore Woolson (1840-1894) was considered one of the greatest writers of her day, but her reputation soon faded. A hundred years later, she was little more than a footnote in her friend Henry James’s biography, until scholars began to rediscover her life and works. In this episode, Jacke takes a look at one of her most famous short stories, “Miss Grief,” in which an aspiring writer of artistic ambition seeks out the opinion and assistance of a more established author. The story, written after Woolson had tried unsuccessfully to meet James for the first time, is often viewed as anticipatory of the relationship that she and James went on to have. 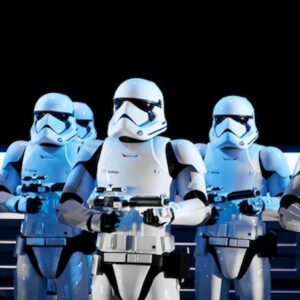 I got obsessed with the nerd-to-white-nationalist pipeline between the years of 2014 and 2017, when it became clear that...
© LitHub
Back to top