Also on Lit Hub: On Literary Disco, Ryder, Julia, and Tod discuss Therese Marie Mailhot’s memoir Heart Berries • LaTanya McQueen and Eric LeMay in conversation on the New Books Network • What are the elements of a good children’s poem? • The real-time thrill of reading a writer’s diary • Read from Steward O’Nan’s new novel, Henry, Himself

Read from the Graphic Novelization of
The Handmaid's Tale 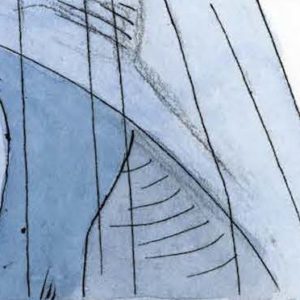 Read from the Graphic Novelization of
The Handmaid's Tale