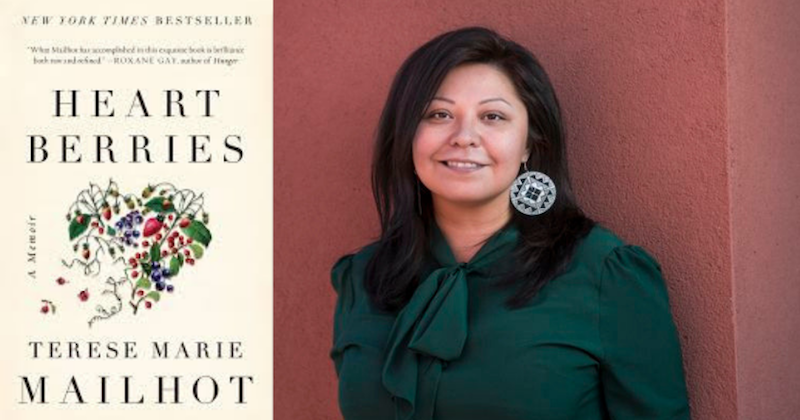 This week on Literary Disco, Julia, Rider, and Tod discuss Terese Marie Mailhot‘s short and powerful memoir, Heart Berries. In the sledgehammer of a book, Mailhot addresses her life’s trauma, from the sexual abuse she endured as a young child to later hospitalization for post-traumatic stress and bipolar disorders and her conflicted relationship as a parent to three children.

Julia Pistell: I’m not surprised that this is popular at all. This is the power of representation, and people like Trevor Noah are trying to reach out and feature different kind of stories, and that’s really powerful. This work—this life—touches so many things. Just the image, towards the beginning, of her sobbing in her lingerie and going emotionally nuts with her boyfriend, that is so brave. I can’t even describe what it felt like to read that, that somebody is opening the door to their worst fight with their boyfriend in a way that I’ve never seen. She’s presenting herself as out of control, but she’s saying, I’m still human but I’m crazy.

Also, the way she talks about the feelings she’s experiencing in relation to her children—one who was taken away from her, one she gets to keep even though it was the same father and the same circumstances, and a third child she has had with the person she’s addressing the letter to. The way she can’t bond with them or doesn’t care about them, and yet it’s so painful to think about them apart. I can’t overstate the amount of women who feel those feelings or struggles with . . . there are corners of the internet where women are whispering to each other, I hate my baby or I don’t know how to deal with this situation. It doesn’t surprise me at all that this caught fire.

Rumors of the 'Gay Gene' Have Been Greatly Exaggerated 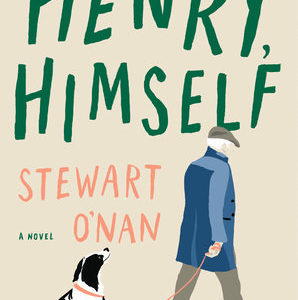 The Record Every night before bed they watched the weather, yet when spring finally arrived it was a shock. One morning...
© LitHub
Back to top