TODAY: In 1907, Jack and Charmian London sail out of San Francisco Bay on a yacht, beginning the voyage later described in Jack London’s non-fictional, illustrated book, The Cruise of the Snark (1911). 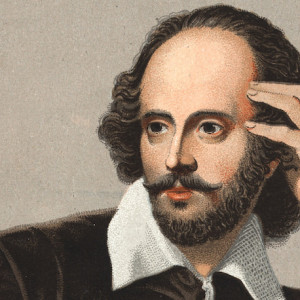 Bear pit. War zone. Mad house. My first serious contact with 21st-century Shakespeare studies was during my doctorate at Monash...
© LitHub
Back to top