Also on Lit Hub: Ten memoirs to keep you company in isolation • Jason Rosenthal on his wife’s final column, recommending him as a good husband • Read an excerpt from Kate Milliken’s debut novel Kept Animals. 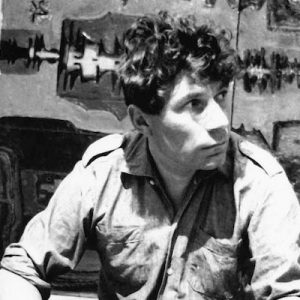 What makes a revolution? And what follows in its wake once one has been made? These are questions that may strike the contemporary...
© LitHub
Back to top