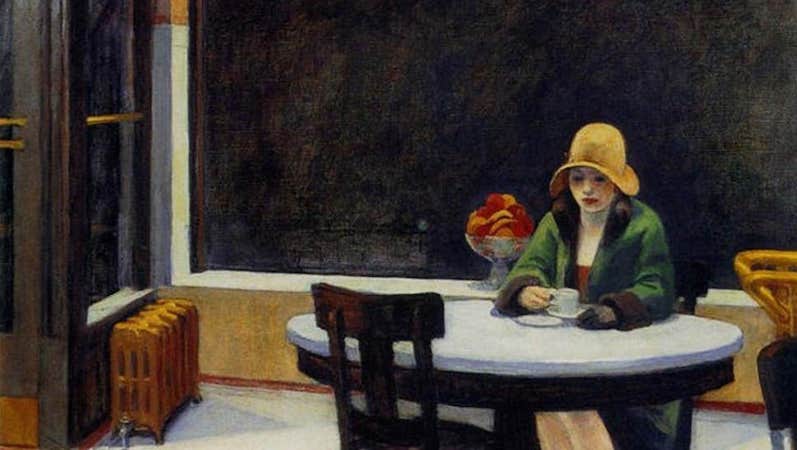 Eight Memoirs to Keep You Company in Isolation:
A Reading List

Recently, I threw out the first 60 pages of the novel I am currently working on. I had been determined to challenge myself by writing in the third person—I had spent the last ten years working on my first novel in the first person and I thought I was ready for something new and difficult. It made my heart burn to throw them out, but I’ve since returned to what I know best.

When I look back on my reading life and the list of my all-time favorite books that have lost their covers from being read so much, I find that I have traditionally gravitated towards first-person novels. This preference dates back to children’s books and young adult novels. I moved often as a child—I was born in Minnesota but moved to Texas when I was four, Hong Kong when I was eight and Korea when I was twelve—and whenever I was feeling awkward and alone as the new girl in a new school, I craved that instant access into another mind, in another world.

Memoirs, I discovered only recently, and they have been such gifts to my reading life. With memoirs, I don’t dissect or analyze the way I do when reading fiction these days, which drives me crazy. Especially now, in the time of social distancing, I love the illusion that the world’s most interesting people are sitting with me, telling me their most interesting stories. The funnier the memoir, the more I forget the panicked world.

The compelling stories that these memoirists choose to tell about their formative moments, and how that informed their choices and their paths, cannot but also feed my understanding and craft of character in fiction. 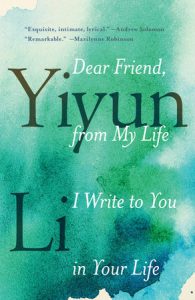 Yiyun Li, Dear Friend from My Life I Write to You in Your Life

I say this about only two dozen writers or so (!), but Yiyun Li is one of my favorite writers of all time. This memoir is both poignant and dream-like as it flits from one musing to another about her writing life and her reading life while also being a portal into her life in China before moving to the States. Her ruminations about various events in her life, ranging from the tragic to the everyday, are haunting. 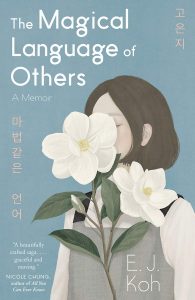 EJ Koh, The Magical Language of Others

I have been gifting this book to many women I know with daughters – not that the readership should be restricted to them—but Koh’s mother’s letters to Koh after leaving her behind is heartbreaking to read—her mother tries manically hard to be cheerful but the flashes of despair cut through and are quite shocking. Koh has published several volumes of poetry and this shines through in her glistening language. 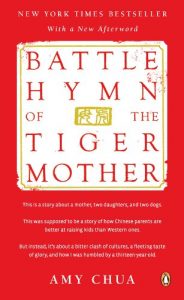 Amy Chua, The Battle Hymn of the Tiger Mother

Amy Chua, the Yale Law professor who wrote the book also narrated the audiobook, and it is such an entertaining experience. I really did not expect this book to be as funny as it is. And it’s meant to be hilarious! It’s probably because I grew up in Korea going to public Korean school where I had to memorize 13 subjects worth of textbooks and every student’s ranking from 1 to 500 was posted in the classrooms, but I found her memoir awe-inspiring instead of disturbing, even as I realize there is no way I will be able to do what she does for her children because I am too afraid of my daughters growing up to hate me. 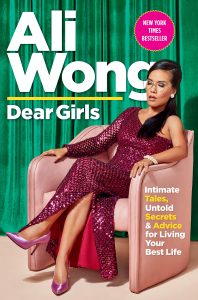 This is a very blunt memoir that has been structured like a how-to book, and through the bravado and jokes, she still reveals very vulnerable sides of herself and her past. It’s easy to understand how she feels very deeply about family—her late father, her dysfunctional brother, her older sisters who she copied throughout her childhood; her relationships are the gold of the book. Her voice is so strong and unique and enjoyable and her thoughts about being raised Asian in America provoked a storm of thoughts. 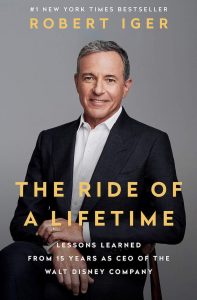 Bob Iger, Ride of a Lifetime

How the son of a manic-depressive Navy veteran who started at ABC working menial studio jobs and worked his way up to CEO of Disney is such a fascinating dive into how a business mind thinks and reacts to challenge. Because the book is written for people in the business world and largely focuses on his executive decisions for the deals with Pixar, Lucasfilm and Marvel, he thinks and acts in a way that is so different from how introverted fiction writers think, and the book is an informing read on character for that very reason. 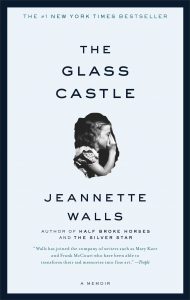 The opening scene, of the narrator on fire as a child, is one of the best beginnings I’ve ever read. The narration of her viewpoint as a child relays the deprivation and abuse of her childhood alongside the exhilaration of having wild parents and her love for them. It is heartbreaking and page-turning while not being self-pitying in the least. 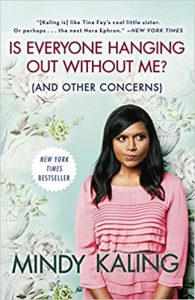 Mindy Kaling, Is Everyone Hanging Out Without Me?

I always struggle with plot in fiction, and so I pore over the part in books when a character’s life is changing in some fundamental way. Mindy Kaling’s very funny memoir captures just—how an ordinary life, through great effort and work, changes into an extraordinary one. It’s a story that never gets old. On a personal level, my brother-in-law and my husband both went to college with her, and as I also went to Dartmouth a few years later, so I relate to all her memories and reflections of quirky Dartmouth that she sprinkles throughout her narratives. 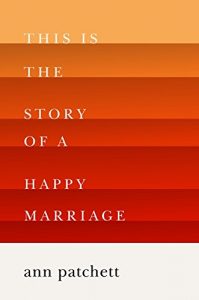 Ann Patchett, This Is the Story of a Happy Marriage

I have probably read this book, oh, I don’t know, maybe 25 times so far? It is a collection of essays but there is a complete themed memoir within each essay, and the first about her early years getting her start as a struggling published writer is a wonderful stockpile of wise and practical writing advice. 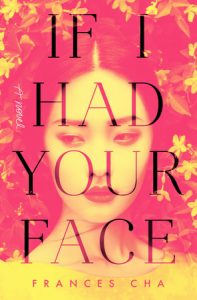 If I Had Your Face by Frances Cha will be published on April 21 by Ballantine Books.

Frances Cha is a former travel and culture editor for CNN in Seoul. She grew up in the United States, Hong Kong, and South Korea. A graduate of Dartmouth College and the Columbia University MFA writing program, she has written for The Atlantic, The Believer, and the Yonhap News Agency, among others, and has lectured at Columbia University, Ewha Womans University, Seoul National University, and Yonsei University. She lives in Brooklyn. 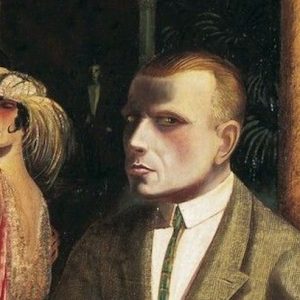 I don’t know if I believe in modernist literature any more. This writing once meant more to me than any other kind, but now I am wary...
© LitHub
Back to top
Loading Comments...