Also on Lit Hub: An interview with Melissa Febos • Read Kim Addonizio’s poem, “Night in the Castle” • Read from Susan Orleans’ new essay, “You Are Ready for Takeoff” 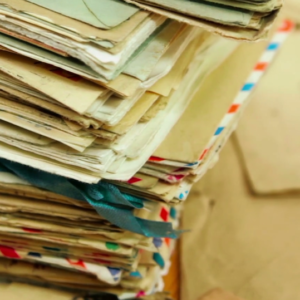 During the first month of the pandemic I was afraid to write to my grandpa. I imagined the virus, bright pink but invisible,...
© LitHub
Back to top