TODAY: In 1959, Pulitizer-prize winning journalist and author of In the Darkroom, Susan Faludi is born.

Also on Literary Hub: Mariana Enriquez on politics and writing horror, in conversation with David Leo Rice · Emerging writers in San Francisco at the Racket Reading Series · A short story by James Kelman from his latest collection, That Was a Shiver.

Rebecca Solnit: Whose Story (and Country) Is This?

Animals Eat Each Other 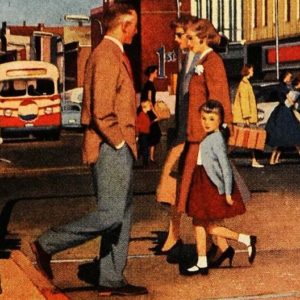 Rebecca Solnit: Whose Story (and Country) Is This?

Watching the film Phantom Thread, I kept wondering why I was supposed to be interested in a control freak who is consistently...
© LitHub
Back to top