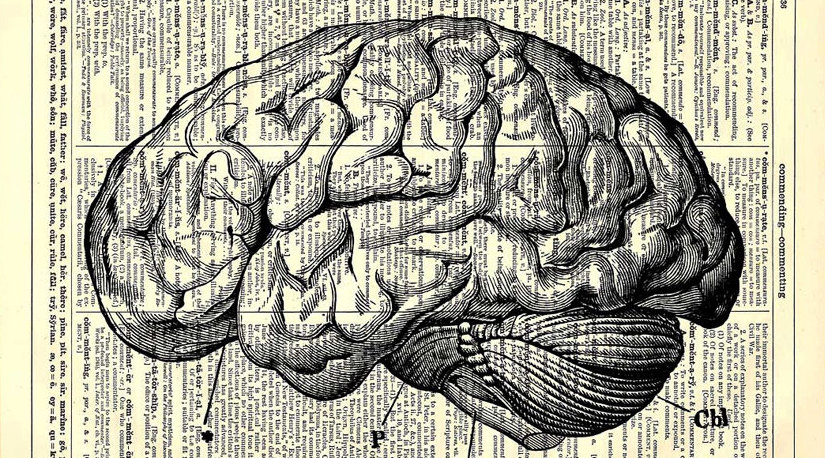 loss of ability to understand or express speech, caused by brain damage.
Origin: mid 19th century: from Greek, from aphatos ‘speechless,’ from a- ‘not’ + phanai ‘speak.’

In the back corner of the shed were two big X [Google: “the thing you bang on in a band to make the beat” :::: drums] full of what looked like broken-up pieces of metal about the size of cheese snack X [Google: “cheese square snack” :::: crackers]. Dirty, grease-smeared metal pieces by the hundreds, maybe thousands. Daddy took a handful from one barrel, walked it back over to me, and threw the pieces down across his worktop like a fistful of X [Google: “numbers square roll” :::: dice].

I picked one up. The were heavy. Cold. Pale X [Google: “jewelry metal color” :::: silver], with a bit of patina. Rough at the edges where they’d been broken up in chunks.

I had no idea.

“No, sir,” I mumbled. I noted that a few of the chunks held at least one complete word or two, such as the following d or rd and hen day if you could remember to read them X [Google: “opposite way” no, “reverse word” :::: backwards].

Then he told me where he had gotten these drums of pieces, and how he X [Google: “make, hot” :::: heated] them up, mixed them with Lord knows what all else, mashed them into little bullet X [Google: “make Jello in a” :::: molds], and made them into homemade bullets but in all honesty, I can barely remember that part of the story.

Because here I was, a girl whose X [Google: “man, married” :::: husband] had nearly killed her, standing in a shed in unincorporated Latimer, Mississippi, with an untraceable X [Google: “p word for gun” :::: pistol] in her pocket and a barrel full of broken-up pieces sitting ready to be transformed into story bullets in the corner, waiting on getting her first lesson on how to X [Google: “fire, gun” :::: shoot] a gun.

When my agent suggested that she might be able to sell a memoir from me, I said, “Yes, sure, no problem.” I then promised her 50 pages in a “week or two”, pages that I hadn’t written. And then I sat down to write. This passage above is from a chapter called, “How I Learned to Shoot a Gun.” It was the first chapter I wrote—the story so clear and shining in my mind the way so many moments the years since Katrina had been—and I wrote it through aphasia. I have traumatic brain injury—a coup contrecoup with diffuse axonal shearing of the brain, the same type of global brain injury as Gabby Giffords—that severely impairs my expressive language skills. At the time I started to write my memoir, I could only speak in two word sentences.

Writing was easier, if imperfect.

Traumatic brain injury (TBI) is caused by an external physical force: a blow to the head. Soldiers are injured by IEDs. Football players are felled by repeated hits. People collide with their dashboards in accidents, or fall off ladders putting up Christmas lights, or (in the case of infants and children) are shaken so hard, the sharp ridges on the inside of the skull “shear” the delicate brain.

[Google: “when he puts his hands around your neck” :::: choke] Cutting off oxygen, as happens in strangulation, also injures the brain.

When I started to write the book, I was two years into recovery from TBI.

A few months after Hurricane Katrina struck my small town of Ocean Springs, Mississippi, I endured a brutal night of violence at the hands of the man I loved. He was the town doctor; he was handsome with short, salt-and-pepper hair and the lightest blue eyes I’d ever seen. But he wasn’t the man I thought I married. We used to stand out on the deck of my little apartment in the Berkeley hills—long before we’d had a child and moved to Mississippi—and watch the deer cross the eucalyptus-shaded creek below and the city ahead (where he was not just the Haight Ashbury Free Clinic doctor, he was the Haight Ashbury Free Clinic Van doctor) shine like metal wildflowers sprouting up from a quiet bay. I remember the way, as he wrapped his arms (hippie rings on every finger) around me and his long hair blew onto my shoulders, mixing with my own. How easy it was then to be safe. To be loved. To be fooled.

Because there’s one thing that’s true about a hurricane: it doesn’t change who you are, it reveals who you are.

Instead abuse comes in an exquisitely carved box, a boxful of secrets I thought (as every abuse victim does) only I was equipped enough—special enough—to transform.

Aphasia is a communication disorder that occurs because of damage to areas of the brain where language is held. It can impair speaking, listening, reading, and writing, but does not effect intelligence.

The distinction between language and intelligence is an important one. Before I was injured, I worked as a college writing instructor and—more importantly—a poet. Losing language was devastating, like my voice had been snaked out of me like an intubation tube pulled too fast, all at once, stealing my air. I woke up one morning with the ability to speak and communicate, and went to bed the same evening without it.

But people didn’t understand: how could I write a book when I had aphasia? How do you write full chapters when you can only speak in two-word sentences?

By accident, and by faith. When I was injured, I wasn’t just a college professor, I was an adjunct professor, which meant I was one of about 700,000 professors within the larger 75.5 percent of professors out of the “tenure track” who were considered (though we often carry a full load of classes to teach) “part-time” with no access to healthcare. I sustained a traumatic brain injury while uninsured. I watched Gabby Gifford’s top shelf TBI rehab on the news and YouTube and then, with my elementary age children, recreated it at home with things we bought at the dollar store: a broom handle, silly putty, large rubber bands, squishy pool balls.

I also decided to keep writing through my inspiration spells, when the urge to tell a story overwhelmed my ability to tell it. I can’t remember the first time I started placing X’s where words I couldn’t think of should be, but once I started, I didn’t stop.

Because yes, not being able to communicate made me feel like I’d lost my intelligence.

One thing he used to say to me over and over, increasingly in the course of our marriage, before he attacked me that one, storm-soaked, pain-stenched, brutal night:

Thirty-one percent of people agree (or give a neutral response to) the following statement:

“If a person has difficulties with speech, they also have intellectual deficiencies.”

Rachel Louise Snyder wrote about TBI and domestic violence in The New Yorker, saying, “Fifty percent of domestic-violence victims are strangled at some point in the course of their relationship—often repeatedly, over years—and the overwhelming majority of strangulation perpetrators are men. Those strangled to the point of losing consciousness are at the highest risk of dying in the first 24 to 48 hours after the incident, from strokes, blood clots, or aspiration (choking on their own vomit). Such incidents can cause brain injury—mild or traumatic—not only by cutting off oxygen to the brain but because they are often accompanied by blunt-force trauma to the head.” Snyder also brings up a significant point: the emotional toll of TBI as a result of domestic violence. Soldiers have a built-in military support network, accident victims receive clear-cut treatment, but those suffering from TBI as the result of intimate partner violence?

I didn’t write this memoir as an axe to grind. I wrote to find the redemption in it all, the beauty in it all.

I’ve even found beauty in my aphasia, and how my X placeholders on drafts remind me of the mark this book might make in the world. So many books have saved me, in their cracking open of silence.

It’s eight years later, and by writing this memoir, painstakingly Googling all the words I lost to aphasia (I describe it as like that tip-of-your-tongue-can’t-think-of-a-word feeling, multiplied by a thousand) I taught myself to write again, to speak again.

To never be silent again.

Alice Anderson is the author of Some Bright Morning, I'll Fly Away: A Memoir. Her work has appeared in literary journals including Agni and New Letters and is featured in anthologies such as American Poetry and On The Verge. Her second collection of poetry, The Watermark, contains three Pushcart Prize–nominated poems; her first, Human Nature, was published to critical acclaim. The recipient of The Plum Review Prize, the Elmer Holmes Bobst Prize, and The Great Lakes Colleges Best First Book Prize, she also received the Haven Foundation Grant from Stephen King. 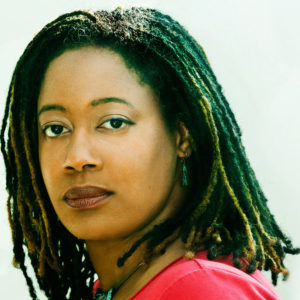