Alice Anderson is the author of Some Bright Morning, I'll Fly Away: A Memoir. Her work has appeared in literary journals including Agni and New Letters and is featured in anthologies such as American Poetry and On The Verge. Her second collection of poetry, The Watermark, contains three Pushcart Prize–nominated poems; her first, Human Nature, was published to critical acclaim. The recipient of The Plum Review Prize, the Elmer Holmes Bobst Prize, and The Great Lakes Colleges Best First Book Prize, she also received the Haven Foundation Grant from Stephen King. 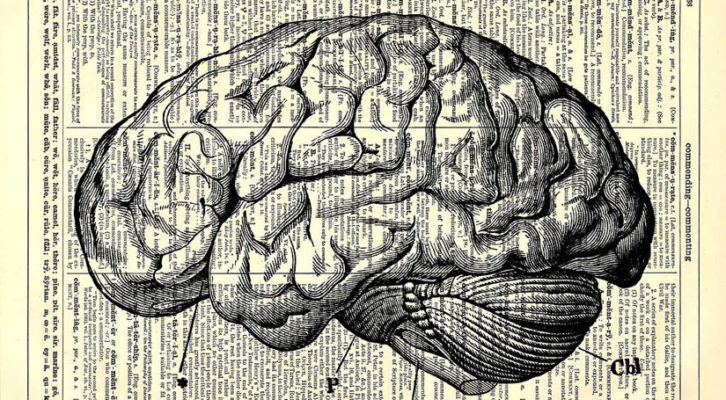