TODAY: In 1962, Doris Lessing’s The Golden Notebook is published.

Interview with a Bookstore: Copperfield's Books 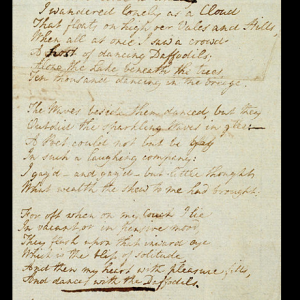 Feeling "ugly lonely": a short story by the late Alan Cheuse, "The Burden." | Literary Hub In search of the darkest...
© LitHub
Back to top