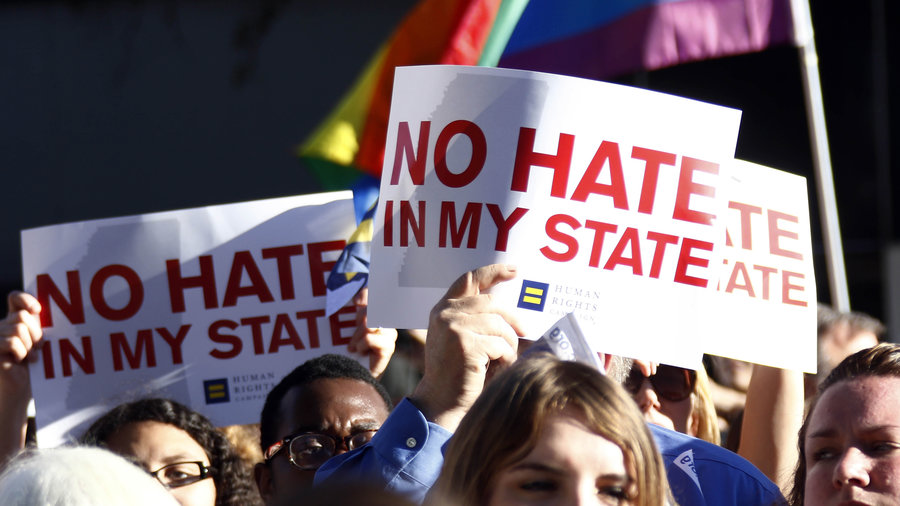 On April 5th Mississippi Governor Phil Bryant signed into law Mississippi House Bill 1523, which will allow businesses, doctors, and court clerks to discriminate against fellow Mississippians based on “religious freedom”—specifically, the idea that marriage is between one man and one woman. Organized by Katy Simpson Smith, 95 Mississippi writers signed a statement condemning HB 1523 (see below for the full statement and list of signatories).

We asked five of the signatories to expand on why they’re protesting the bill. Their full responses are linked below. 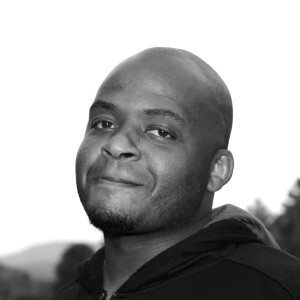 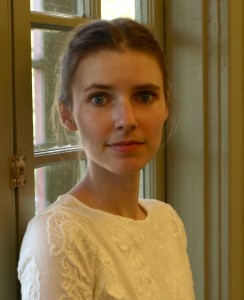 Katy Simpson Smith: “I struggled to define my feelings: my complaints, my disbelief, but also my sense of responsibility for this state that was being hijacked by its most conservative element. Mississippi is not a stereotype.” 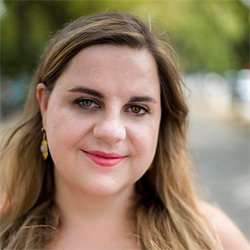 Margaret Eby: “If HB1523 is allowed to go into effect, how many more voices will be muffled? How many more stories will we lose? How many perspectives and worldviews and big ideas?” 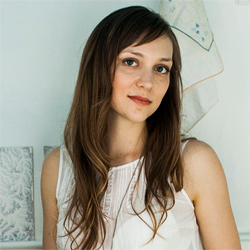 Catherine Lacey: “Living in a culture that is against you can make you turn against yourself.” 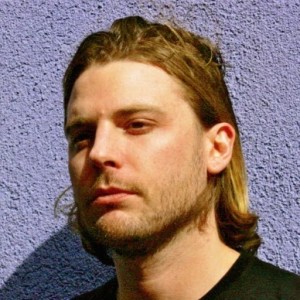 Andrew Malan Milward: “It’s important to distinguish between people and governments and to remember that governments are often at odds with their own populations, something I’m very much aware of not just as a Mississippian but also as a United States citizen.”

Mississippi has a thousand histories, but these can be boiled down to two strains: our reactionary side, which has nourished intolerance and degradation and brutality, which has looked at difference as a threat, which has circled tightly around the familiar and the monolithic; and our humane side, which treasures compassion and charity and a wide net of kinship, which is fascinated by character and story, which is deeply involved in the daily business of our neighbors. This core kindness, the embracing of wildness and weirdness, is what has nurtured the great literature that has come from our state. What literature teaches us is empathy. It reminds us to reach out a hand to our neighbors—even if they look different from us, love different from us—and say, “Why, I recognize you; you’re a human, just like me, sprung from the same messy place, bound on the same hard road.” Mississippi authors have written through pain, and they have written out of disappointment, but they have also written from wonder, and pride, and a fierce desire to see the politics of this state live up to its citizens. It is deeply disturbing to so many of us to see the rhetoric of hate, thinly veiled, once more poison our political discourse. But Governor Phil Bryant and the Mississippi legislators who voted for this bill are not the sole voices of our state. There have always been people here battling injustice. That’s the version of Mississippi we believe in, and that’s the Mississippi we won’t stop fighting for.

The 95 undersigned writers from Mississippi stand opposed to any violation of civil rights, including discrimination against LGBTQ citizens, and call for the repeal of the recently enacted House Bill 1523. 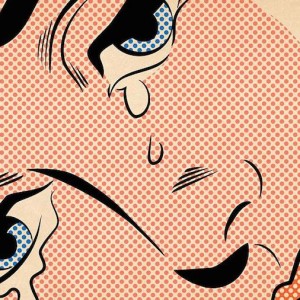 I have never told the story of my husband’s illness. His illness is not my illness, and so I did not think it was my story...
© LitHub
Back to top
Loading Comments...