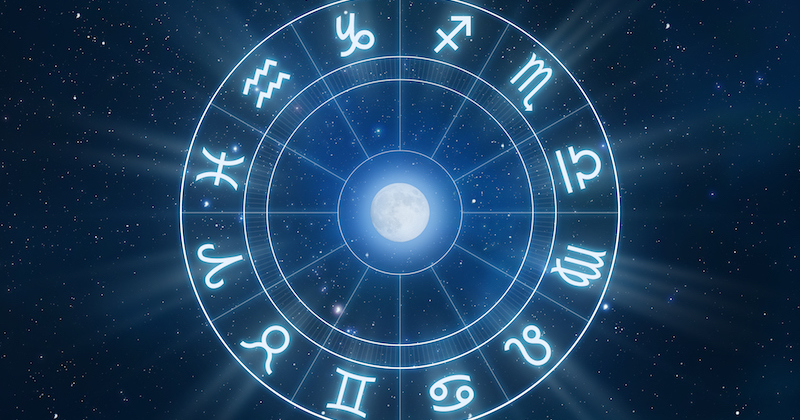 Which literary icon is the purest example of your astrological sign?

Obviously, Audre Lorde is the definition of an Aquarius. Just take a look at this bold and brilliant essay from 1985 on police brutality, Apartheid, and harnessing our power. 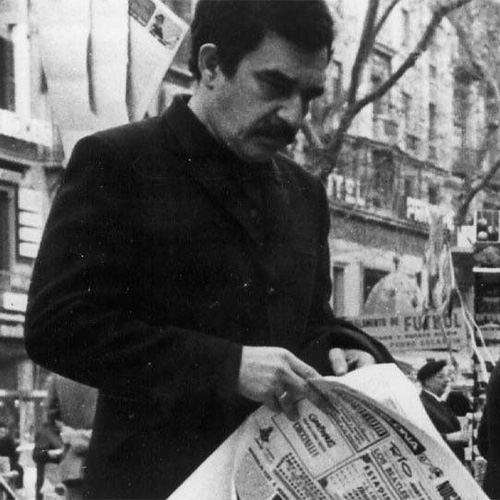 So! Many! (Artistic!) Feelings! Here’s Gabriel García Márquez on Paris in the 1950s and his dear friend, Julio Cortázar. 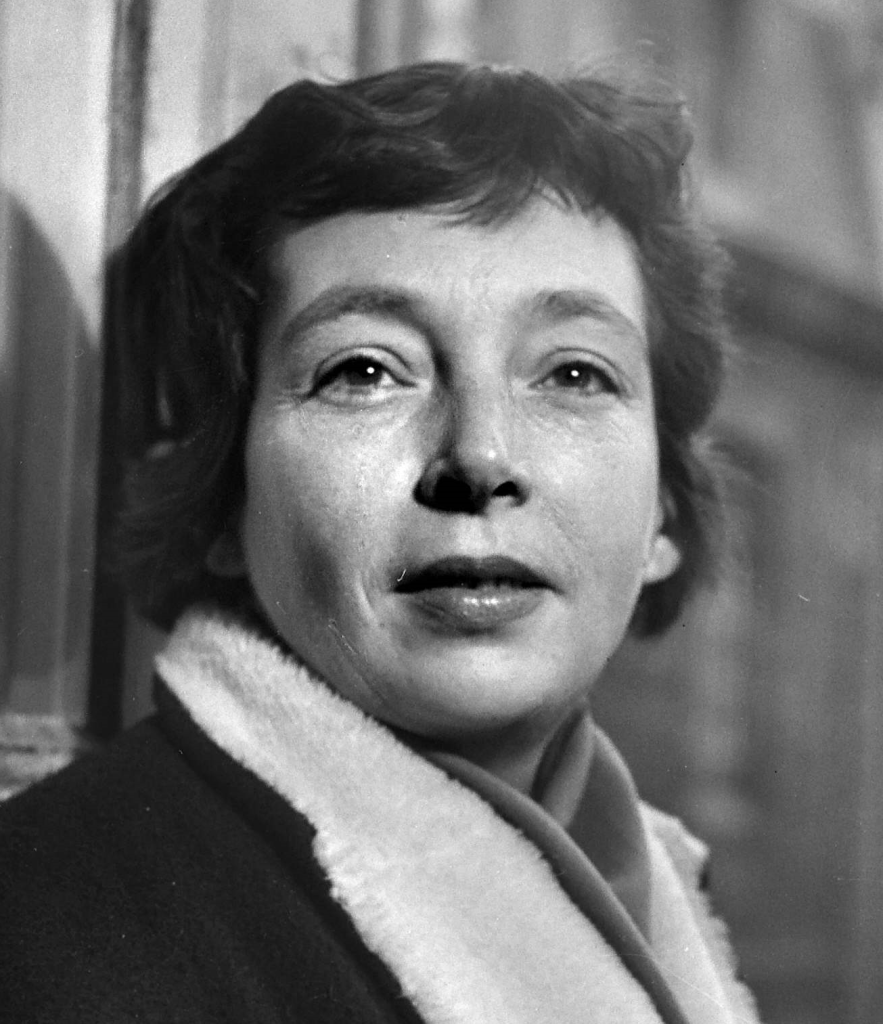 Hey, remember the time Marguerite Duras got kicked out of the Communist Party? 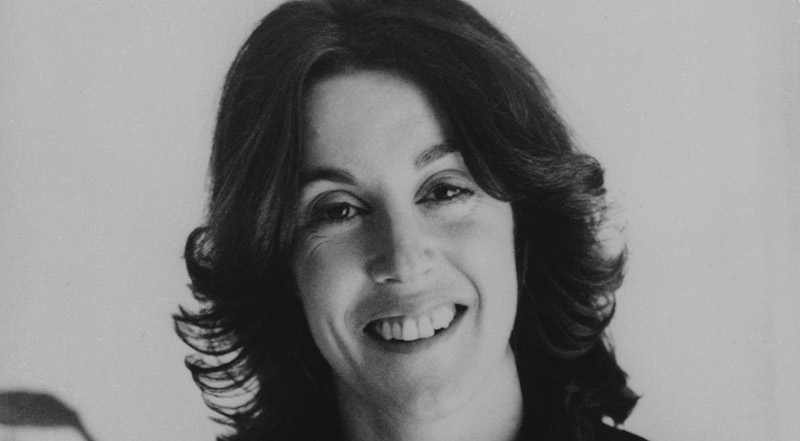 Some choice quotes from this conversation with 32-year-old Nora Ephron:

“I don’t have writers block, really … I know exactly where I am going as soon as I have the lead.”

“I mean the main thing that distracts me is the pressure to go on with one’s life.”

“Well, it’s just that my point of view happens to be faintly cynical or humorous.” 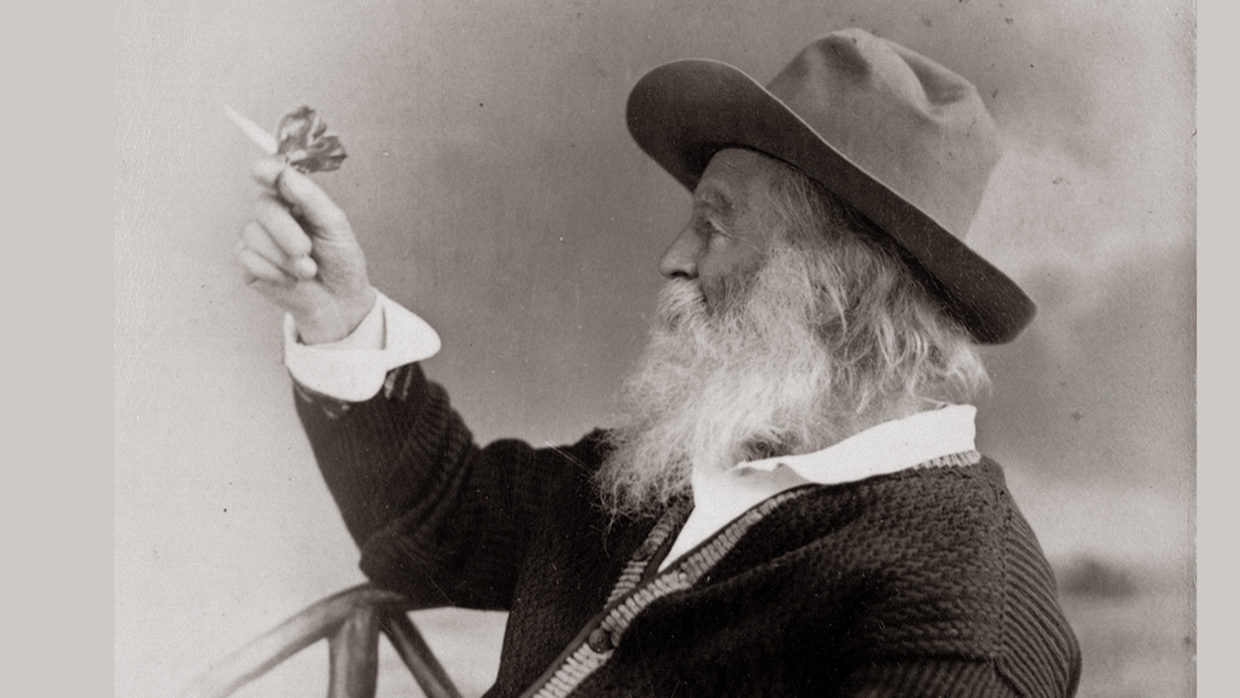 Exhibit B: He was, at various points in his life, a volunteer nurse, a government clerk, and a newspaper man. 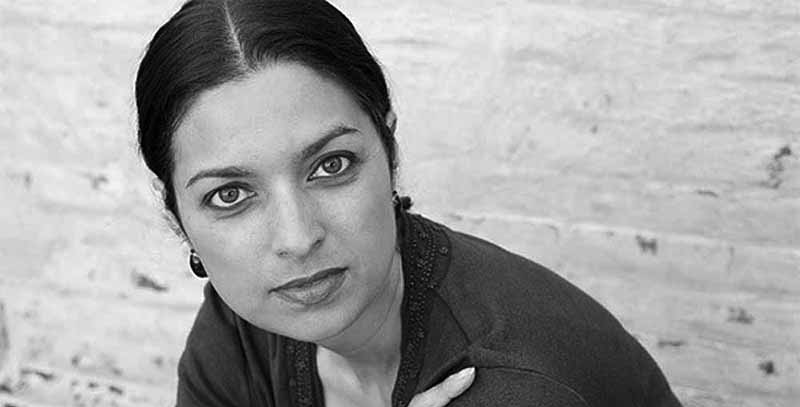 Love Jhumpa Lahiri for her empathetic fiction, thoughts on the art of conversation, her compulsion to translate and the way she talks about falling in love with language.

(Bonus: Pablo Neruda because of the way he lived as a struggling poet in Sri Lanka, eulogized animals, wrote lost poems that (when recovered) helped this writer stop worrying, and had the words to heal diasporic wounds.) 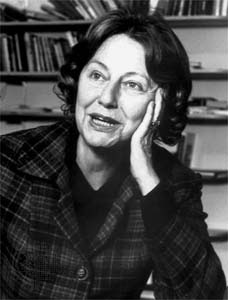 Because the bold essayist, critic, and author was unafraid to tell it like it is. (And because she had thoughts about everything and everyone.) 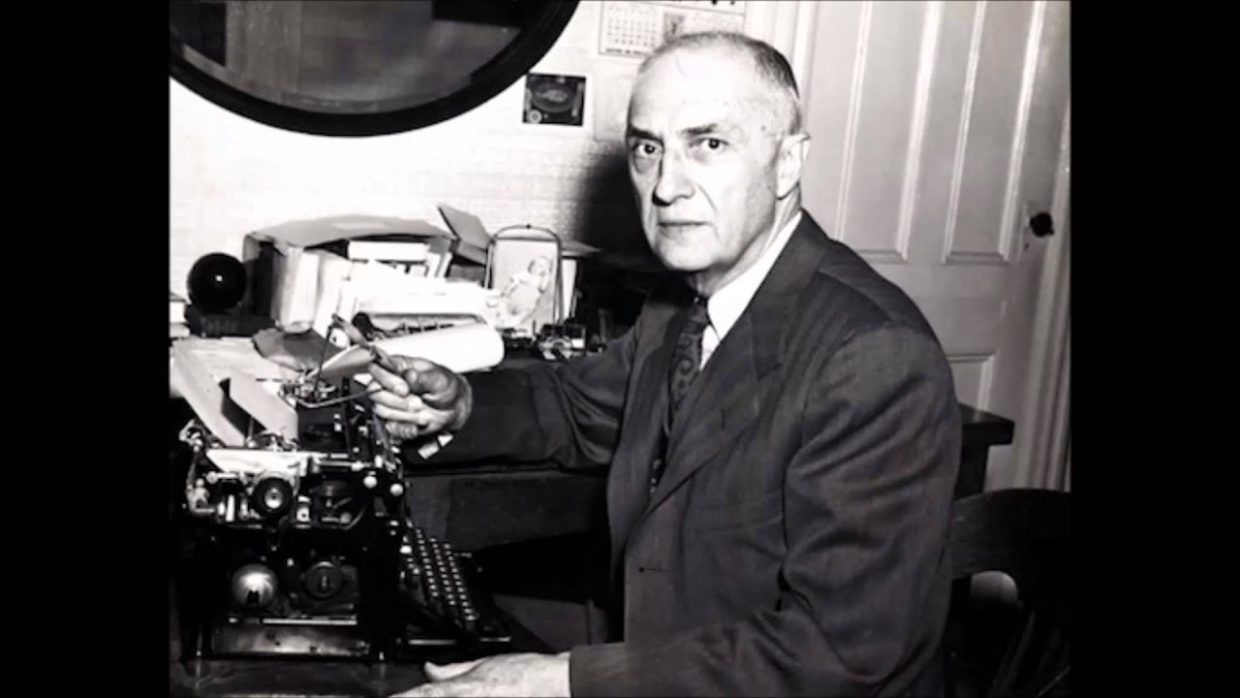 Poets are pretty analytical. (“The Red Wheelbarrow” is the most anthologized poem in the last 25 years.) Also, he was a doctor. Analytical A F.

In addition to being a formidable activist and writer, bell hooks also wrote board books for children. She tried to include everyone, like a true Libra.

(Special shoutout to Shel Silverstein, though, because he wrote a lot of his famous children’s books inside the Playboy mansion. Talk about work-life balance!) 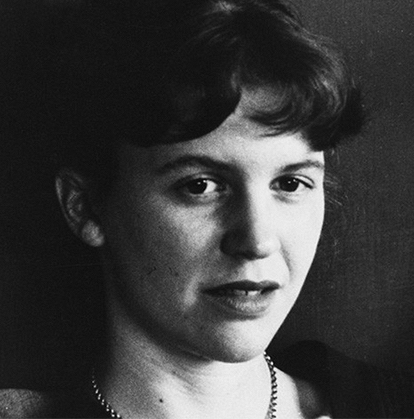 Brilliant and mysterious—what more could you ask for from our quintessential Scorpio writer? 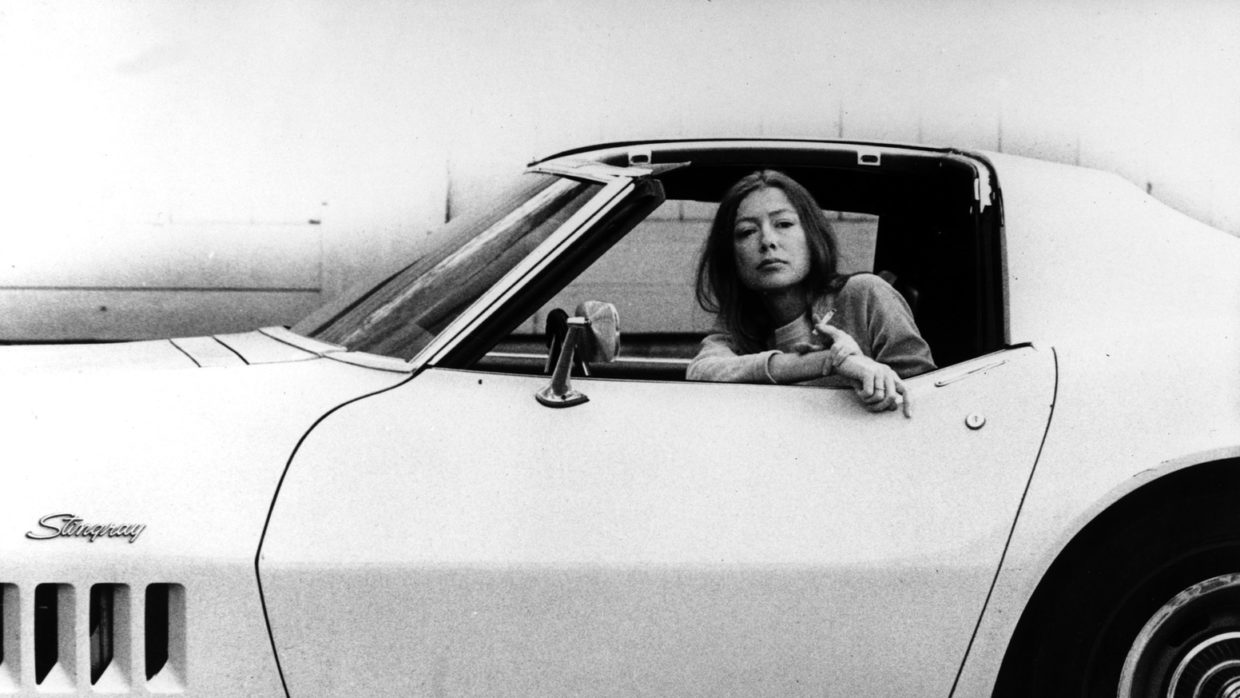 Trailblazing! Iconic! She moved seamlessly through genres and places. Plus, only a Sagittarius could be on a pretty cool tote bag. Also, she inspired all these wayward daughters. 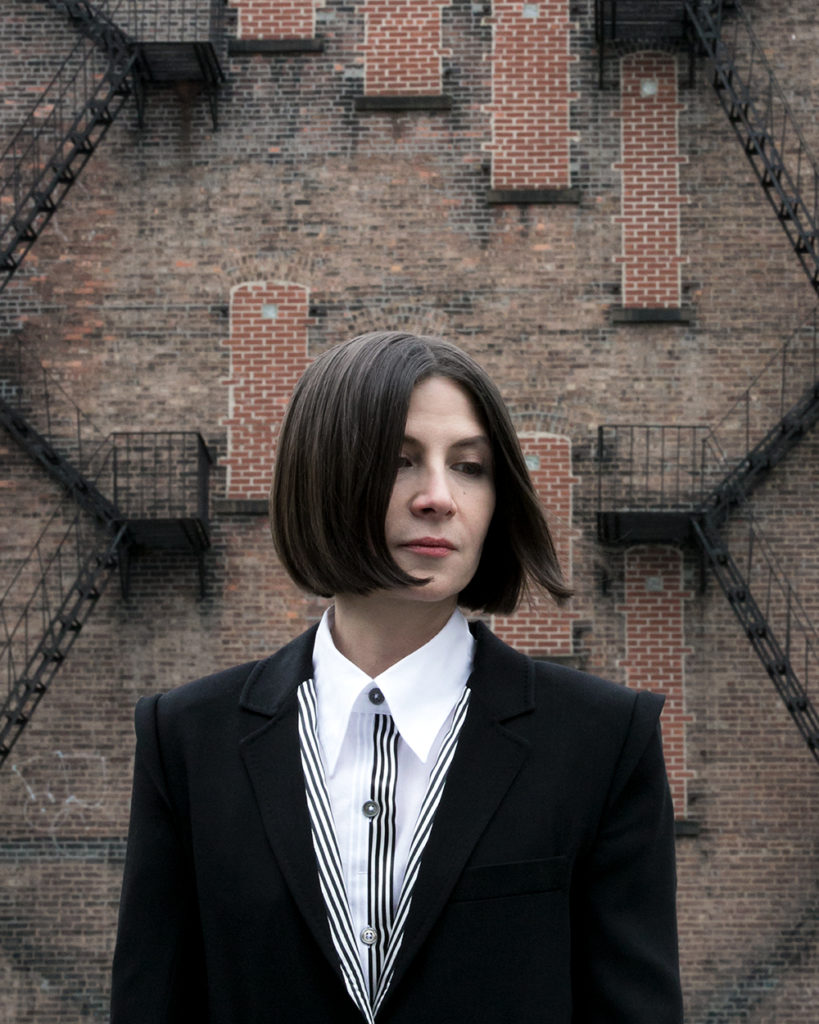 Because only a Capricorn is disciplined enough to write a modern-day Dickensian novel.