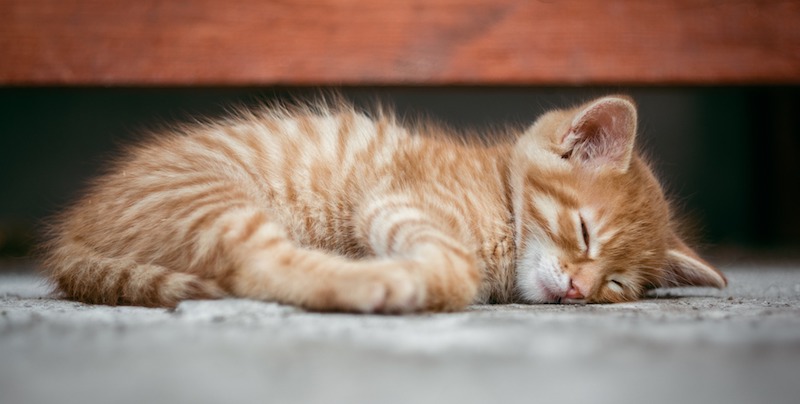 It has been a long four years. We’ve run scores of important, thought-provoking essays during the Trump Presidency, many of which will endure as crucial documents of this hard, hard time in America.*

HOWEVER. One doesn’t have to look far these days for the somber or the elegiac or the thought-provoking when it comes to the state of the world. With that in mind, here are some of our favorite Lit Hub stories that are… none of that. Read on, if you’re interested in a little diversion, some absurdity, and possibly some laughs.

A brief history of the bespoke dildos belonging to 19th-century whalers’ wives.
*
Let Julia Child help you rearrange your kitchen (for the sixth time during the pandemic?).
*
A close reading of Kate Bush’s radical video interpretation of Wuthering Heights.
*
Does the song “Wichita Lineman” contain the greatest musical couplet ever written?
*
Today is just as good a day as any to argue with your smart friends about 10 great writers nobody reads.
*
Look, if this election doesn’t work out, let’s just put the octopi in charge.
*
The ever-joyous, heartbreakingly elegiac (and funny!) genius of Rabih Alameddine.
*
Why we love Keanu Reeves.
*
So, have you ever wondered why cats like bookstores? (You know they can’t read, right?)
*
Here are 50 novels you could probably read between now and hearing the final election results.
*
75 covers of Master and Margarita, ranked, with commentary. Because why not.

*Including but not limited to: The Loneliness of Donald Trump · Whose Story is This? On the Myth of the “Real” America · On the Broken Politics of Rage · Teaching in a Red County After Trump · American Stories Are Refugee Stories · Fascism Is Not an Idea to Be Debated, It Is a Set of Actions to Fight · Inside the Slow Motion Disaster on the Southern Border · PLUS: Readings on…  Black Lives Matter · American Fascism · The Climate Crisis.