Teddy Roosevelt vs. Mark Twain: A brief history of American intervensionism · If they gave Oscars to books: Our 2016 nominees · How the many film adaptations of the “unfilmable” Wuthering Heights change our understanding of the original text · Edward McPherson contemplates human extinction deep in the Badlands · Aleksandar Hemon, Valeria Luiselli, and others reflect on the new administration, one month after inauguration · How Mary Miller’s stories demystify the white working class · From imbibing spirits to spiritualist mediums, life in the Connecticut suburbs · M*lo might be done, but his transphobia lingers: On the normalization of hate · When writing a biography becomes a race against death: On the morbidity inherent to documenting a life · Getting lost before the internet: Cara Hoffman on the fine art of disappearing into Athens
Lit Hub Daily
Share: 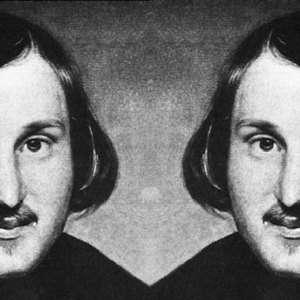 If they gave Oscars to books, our 2016 nominees... | Literary Hub On the wild and weird adaptations of Wuthering...
© LitHub
Back to top