TODAY: In 1852, Nikolai Gogol burns some of his manuscripts, telling acquaintances the action is a practical joke played on him by the Devil. He takes to his bed and dies a few days later.
ARTNewsCatapultHyperallergicLennyLit Hub DailyThe New York Times Book ReviewThe New YorkerWorld Literature Today
Share: 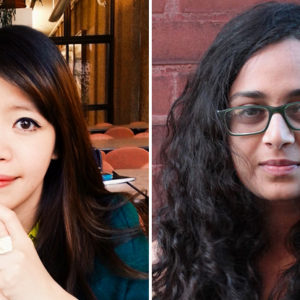 I Jane Wong: When I write about a poetics of haunting in my work, I think a lot about how form itself is haunted too....
© LitHub
Back to top