Charles Bernstein and Tracie Morris on the necessity of a poetic revolution · How Sarah Manguso, Maggie Nelson, and Rivka Galchen are making aphorisms new · Marie Howe on the importance of protecting one’s inner life in times of political turmoil · Famous literary relationships, from best to worst · On the doomed real-life love at the heart of Dr. Zhivago · George Saunders on death, Trump, and the trick that made him a better writer · Everything April Smith knows about sex, she learned from Edna St. Vincent Millay · Mary Gaitskill has nothing rational to say about what’s going on now · How the powerful fear art: Lessons from John Berger · Reader, I impeached him: Evan Fleischer on the literature of bad presidents
Lit Hub Daily
Share: 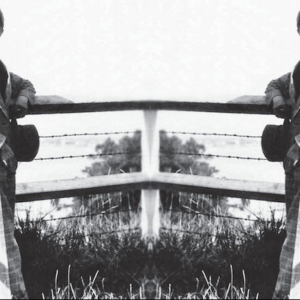