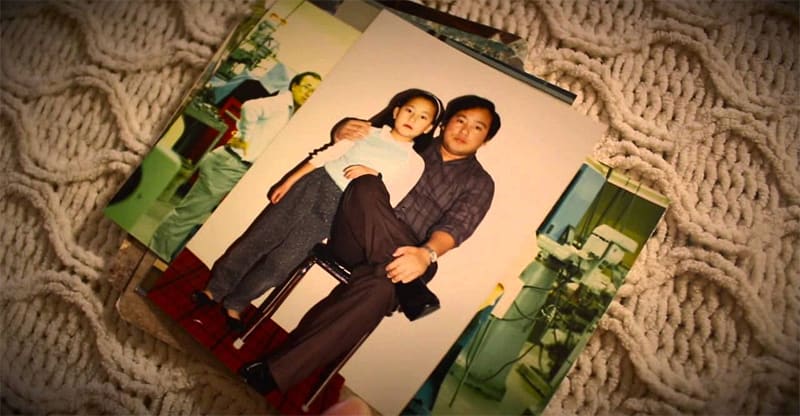 In the 30 Books in 30 Days series leading up to the March 16 announcement of the 2016 National Book Critics Circle award winners, NBCC board members review the 30 finalists. Today, NBCC board member Laurie Hertzel offers an appreciation of autobiography finalist Kao Kalia Yang’s The Song Poet (Farrar, Straus and Giroux).

Kao Kalia Yang’s second memoir, The Song Poet, begins in the mountainous jungles of Laos before the author was born and concludes in St. Paul, Minnesota, where the extended Yang family now lives. It is an intimate, melancholy book–poetic, evocative, and rich with history and sense of place.

“In the dawn, the sun came through the slits in the woven bamboo walls,” Yang writes, recalling her father’s youth in Laos. “I could smell the steam of the rice cooking. . . . My bare toes curled on the earthen floor, felt in its damp coolness the storm that had passed. . . . The leaves on the nearby bushes were wet with dew. The chickens were in the yard pecking at the worms that had surfaced in the storm. The air felt clean and crisp and wet. My body ached. I swallowed the air as if it were water.”

War thundered through this quiet place, “metal balls falling from the sky,” making soldiers of the men and widows of the women. The Hmong aided the American soldiers during the Vietnam War, helping them navigate the rugged terrain and fighting a guerrilla war against the Communists. But when the Americans pulled out, the Communists retaliated, slaughtering the Hmong and vowing genocide.

“The Pathet Lao and North Vietnamese soldiers entered the small villages and began transporting truckloads of Hmong men and boys. The soldiers said that they were to be reeducated, but the men and boys never returned. . . . [Mothers] found the bodies on the damp jungle floor, lying across the fallen leaves like broken logs.”

Yang’s father, Bee Yang, fled to the jungle, where he hid for three years. It was there he met and married his wife, Chue Moua. The couple eventually escaped across the Mekong River with their infant daughter, Dawb, and lived in a refugee camp in Thailand for the next eight years. This is where Kao Kalia was born.

The book’s title comes from Bee Yang, who is a song poet, a traditional keeper of Hmong history, ritual and religion. He sings of the harvest, and of family, and “for all to walk together toward the future of a sun on the rise.” But he also sings of war, and of families displaced and fragmented, villages bombed.

Bee Yang made a recording of his song poetry in 1992. He hoped to do a follow-up record, but the expenses of raising a large family ate up the money. Kao Kalia Yang calls The Song Poet her father’s second album. She has structured it as such, with tracks instead of chapters, and album notes instead of an introduction and epilogue. The “A side” is in Bee Yang’s voice, and the “B side” is in Kalia’s. This odd and original structure works well.

The Song Poet is remarkable partly because it is one of the few books about Hmong life, culture and immigration. (Until Yang and her first memoir, The Latehomecomer, the most reliable book about the Hmong was Anne Fadiman’s The Spirit Catches You and You Fall Down.) But The Song Poet is also remarkable for its intimacy. The enormous, daunting task of starting over in mid-life in a new country, with a new language, culture, and expectations is depicted here in vivid detail.

In America, the Yangs’ lives are utterly changed. “We lived in cement housing projects in Minnesota, walked between walls of frozen snow, huddled in jackets that did not fit, shoulders hunched high against the bitter cold.”

Bee Yang finds overnight work as a machinist, where his health suffers greatly and he is paid less than his white counterparts. When he objects, he is fired. His wife tries to navigate the baffling world of American shops where even the simple task of buying a light bulb is made impossible. “My mother pointed to the high ceiling. She said, ‘Where is the thing that makes the world brighter?’” But the clerk doesn’t understand her broken English, and Chue Moua leaves empty-handed.

The Song Poet is a vivid examination of a people used, forgotten, and displaced. It is a testament to the strength of families. And it sends a striking and somber message that even after the doors of the United States open to refugees, their struggle is not over. In many ways, it is beginning all over again.

Laurie Hertzel is Senior Editor for Books at the Minneapolis Star Tribune and the President of the National Book Critics Circle. She is the author of the memoir, News to Me: Adventures of an Accidental Journalist, winner of a 2011 Minnesota Book Award. 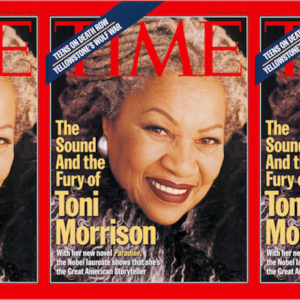 “There are beautiful, very tiny literary and art forms in just about every medium I can think of.” An interview...
© LitHub
Back to top