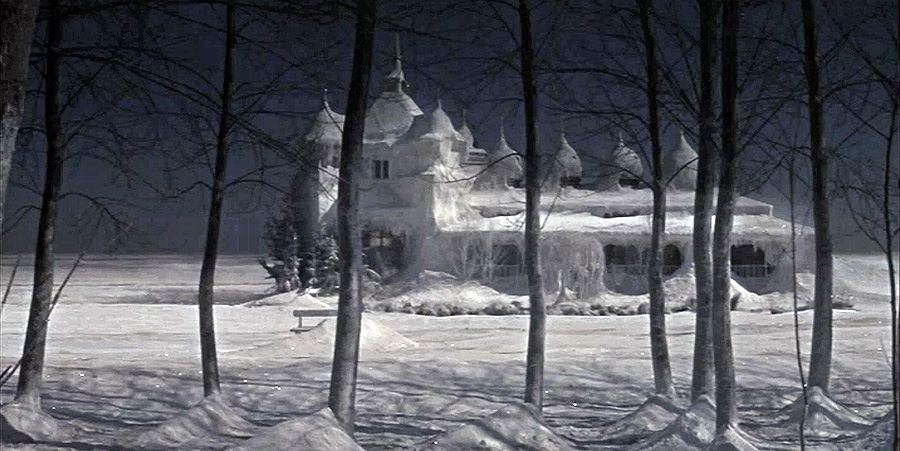 Love and Terror in Pasternak’s Russia

On October 6, 1949, a group of armed men stormed a small apartment in Moscow. The men belonged to the MGB, later to be called the KGB; they were Stalin’s state security men. The apartment, located on Potapov Street in Moscow, belonged to a woman named Olga Ivinskaya, who lived with her two children, mother, and step-father. They were not the reason that the MGB were at her door.

Ivinskaya was, at the time, the mistress of Boris Pasternak; even then one of Russia’s best-known poets, he was working on his epic masterpiece Dr. Zhivago. Ivinskaya and Pasternak had met at the offices of Novy Mir, where she worked as an editor. Despite their better efforts—he was already once divorced and re-married; she was already twice widowed—the two fell in love. He was the country’s most beloved poet, and she, also a poet, albeit a new and struggling one, was in turn his beloved. When the MGB arrived, she was sitting at her typewriter, typing out a poem for Pasternak.

Ivinskaya would never finish it, but the man who inspired the poem was the reason that she was arrested and carted off to Lubyanka Prison. The Russian secret police knew that Pasternak was in the midst of writing Dr. Zhivago, the story of a young Russian doctor who is at first infatuated with the Revolution only to become disenchanted and devastated both with and by it. In Ivinskaya, Pasternak had found a champion for the novel; with her support, he had begun giving readings of portions of it at literary salons in Moscow. In carting away his muse, the means of his emotional support, the MGB calculated, the progress of this incendiary and anti-Russian novel could be arrested. And so they did just that. The charges against Ivinskaya were “expressing anti-Soviet opinions of a terrorist nature.”

The use of the terrorist label to shut down free speech has some particular resonance in the contemporary United States. The Trump Administration signaled its eagerness to lock itself in a fitful embrace with Russia, and the reluctance of the usually abrasive President Trump to criticize Vladimir Putin has been duly noted and dissected. Authoritarian flavor has also featured prominently in the attempted Muslim ban, with which the Trump Administration has tried and failed to bar nationals from seven Muslim countries into the United States. The justification given for this—and the imminent designation of the Muslim Brotherhood, a pro-democracy Islamic political party prominent in the Middle East—is terrorism. The caustic taint of the label, its ruthless application of collective blame, and its insistent denial of due process, all seem aped from the Russian playbook of both then and now.

The anti-terror Russia of then did not spare Ivinskaya. On the night that she was carted off, her family, two children, relatives and neighbors were all detained in the living room of the apartment on Potapov Streeet as officers went through every scrap of paper for evidence. Other officers sat chain smoking in the living room, interrogating the friends and relatives gathered there. Olga’s daughter asked if she could go into the kitchen to feed a pet fish. She was not permitted to do so.

Ivinskaya’s own fate was far worse. At Lubyanka prison she was stripped, all her belongings including her brassiere were taken from her, and she was put on suicide watch. Even still, Ivinskaya was so traumatized that she tried to kill herself in the solitary cell, after which she was moved to another unit where she was housed with several other women. Pasternak himself did not learn of what had happened until early the next morning. He knew that it was his writing for which she would pay.

Indeed, as Lara, a recently published book by Anna Pasternak, Boris’s great niece, reveals, she did pay. Stalin’s state machinery had calculated that it would be too risky to imprison Pasternak. There were a number of reasons for this, some more esoteric than others. Earlier in his career, Pasternak, whose bread and butter was the translation of English works, had translated some of the Georgian poets that were beloved by Stalin. Later on, even as Pasternak began turning away from the literary establishment which had been co-opted into producing works that skirted pro-Stalinist propaganda, Stalin refused to act against him. Pasternak, however, never did turn away completely; his wife and family were housed at a state-provided dacha at Peredelkino, and he tried not to take any overt positions against the regime.

Ivinskaya’s imprisonment, and her eventual sentence of five years in a Russian labor camp, did not have their desired effect. Even as the man who held it was wracked by guilt at what he had wrought on his beloved, Pasternak’s pen did not run dry. It could well be that her persecution made a danger that had seemed proximate but abstract suddenly real and present. Even though Pasternak himself was not arrested. Ivinskaya’s imprisonment likely lent a heretofore absent urgency to his finishing Dr. Zhivago. The chapters her wrote during this time bear some clues as to the relationship between Pasternak’s love and his work; Dr. Zhivago’s separation from Lara mirrored his own from Olga; its emotional devastation was real and not simply imagined. Furthermore, any remaining loyalty Pasternak may have had to the Russian state evaporated as it became the perpetrator of unwarranted punishments and cruelty on the woman he loved. If the hero’s guilt at betraying his dutiful wife—tempered by the passion with which he loves Lara—animated the earlier chapters of the book, his forced separation from her presaged what would come next.

As author Tim Parks noted in a recent essay for the New York Times, persecution can whet great creativity: “Does someone want to silence us? Are we at war? Nothing is more exhilarating for a writer than to feel that simply putting pen to paper is an act of courage and a bid for freedom.” So it may well have been for Pasternak, whose 126th birthday was last Friday and whose book, since its publication in 1957, has been translated into innumerable languages and inspired several film adaptations. But as Parks also notes, it is not simply writers who get caught up in the fever, but also readers; the very act of reading becomes consequently imbued with refracted heroism. He views the equation with skepticism, however, and whether it will recast itself in the American literary sphere cannot be known. The answer may depend on whether those most wronged, those suffering not in an abstract sense but in a real one, those banned or imprisoned or interrogated, can be heard over the din made by the loudest and most privileged.

Pasternak’s connection to suffering was in this sense ideal, proximate but not prohibitive. On March 5, 1953, while Ivinskaya was still serving her sentence in the labor camp, Stalin died of a heart attack. It was the miracle required to procure her freedom, which came the following month following the commutation of sentences of political prisoners. She returned to a weakened Pasternak, who had recently suffered a heart attack, but their passion and love, they discovered, remained undiminished. Pasternak continued work on the book; Ivinskaya continued to support him, moving eventually to a little house not far from the “big house” at Peredelkino. A bridge separated the two and Pasternak crossed it every evening at six o’clock, when he took his handwritten pages for Olga to type. Dr. Zhivago was published outside Russia in 1957, helped along by the CIA, who quickly had it printed in Russian to hand out to Russians at the World’s Fair in 1958.

It was in that same little house across the bridge that Olga Ivinskaya was waiting on May 30, 1960, when she learned that Pasternak had died. She ran across the bridge and into the big house where Pasternak’s body lay, Pasternak’s wife had not permitted her there as long as he was living. Kneeling next to his bed, she wept for a long time. Her suffering, which had galvanized and insulated a work of literary genius, was not over. On August 18, 1960, she was arrested again. Pasternak’s counter-revolutionary book, his alternate history of a revolution that Russians had been taught to revere, had disgraced the country. Pasternak was gone, but Olga remained, and she would have to pay. 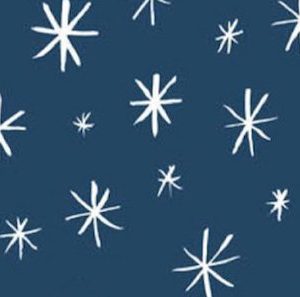 The fiction of Rachel Ingalls has haunted me for years, but faced with the task of introducing her work I’m not sure what...
© LitHub
Back to top