TODAY: In 1907, Sully Prudhomme, French poet and essayist and the first ever winner of the Nobel Prize in Literature, dies.

Also on Literary Hub: Interview with a bookstore: Carmichael’s Bookstore, bringing literature to Louisville since 1978 · Books making news this week: drug addiction, making babies, and Orwell · Of the city he knew nothing: from Ursula K. Le Guin’s Malafrena from Library of America’s The Complete Orsinia 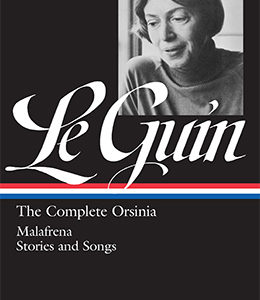 In a starless May night the town slept and the river flowed quietly through shadow. Over the empty courts of the university...
© LitHub
Back to top