TODAY: In 1869, model, poet and artist Elizabeth Siddal is exhumed at Highgate Cemetery in London in order to recover the manuscript of Dante Gabriel Rossetti‘s Poems that was buried with her. 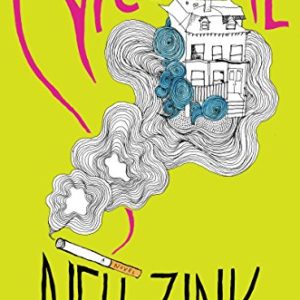 A thirteen-year-old girl stands in a landscape made almost entirely of garbage, screaming at a common domestic sow. The skyline...
© LitHub
Back to top