Also on Literary Hub: Ask the Publicists: What do I do with a bad pre-pub review? · Books making news this week: madness, monkeys, and fairytales · What’s your time worth? From Today Will Be Different by Maria Semple 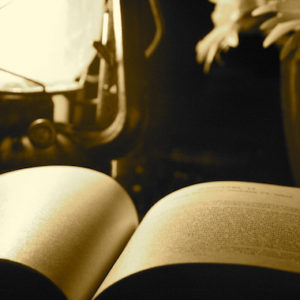 We read books to find out who we are. What other people, real or imaginary, do and think and feel... is an essential guide...
© LitHub
Back to top