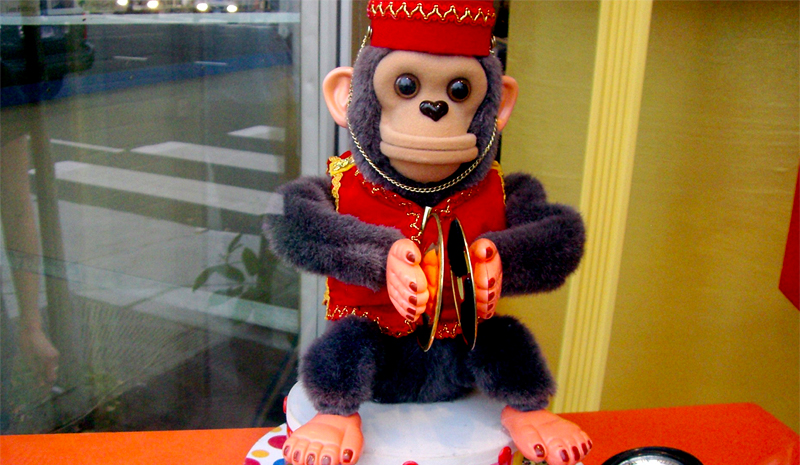 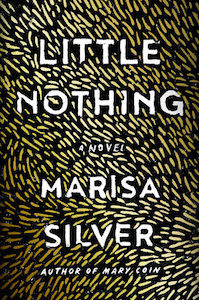 Silver’s new novel has the imaginative power of a Grimm fairy tale. Her inventiveness excites critics.

“Marisa Silver’s fantastically inventive new novel counters expectations at every turn,” writes Fran Bigman (Washington Post). “The ‘Little Nothing’ of the title is a girl named Pavla, born in an unnamed Slavic country on the cusp of modernization. Superstition, at first, seems to be the enemy: When Pavla is born a dwarf, she is considered a curse. Yet the unexpected occurs, in an unexpected turn of phrase: ‘Like a rat or icy wind, love creeps in.’”

In Little Nothing, writes Thomas Curwen (Los Angeles Times), Silver “casts aside history and contemporary circumstance to create a fairy tale-like world that’s appropriately strange and archetypal. She makes broad associative leaps, so that what’s real and what’s imagined is often left unanswered. If the effect is disorienting, it is equally thrilling.” He concludes:

Little Nothing celebrates not only the unruly and lost parts of all our lives but also the possibility of their reordering and comprehension. The gathering up and shuffling may seem artificial, but the purpose of art is nothing less: to wrestle from the random tragedies of life both meaning and intention, even if in the guise of a fairy tale.

Connie Nelson (Minneapolis Star-Tribune) writes, “In this page-turner, Silver unleashes her considerable imagination on a cast of colorful and endearingly flawed characters who are forced to fight against their stunted fates. The result is a beautifully told, heart-rending, can’t-put-it-down read.”

Matt Bell (New York Times Book Review) calls Little Nothings “a powerful exploration of the relationship between our changeable bodies and our just as malleable identities.” And, he concludes:

It’s a credit to Silver’s skill that before the novel ends she finds one more way to reopen its narrative possibilities, offering Pavla the choice of a final transformation that movingly grants her the agency to at last forge her own destiny, even from inside a prison cell. Silver honors the ambiguities implicit in the choice Pavla makes, implications that linger even after the book comes to a satisfying close, when Danilo, too, is given a choice of what to do with his only real possession, his own central preoccupation: the whole of ­Pavla’s story, the tale of the “little nothing” he has loved and yearned after all his life, the eternal moment of a story told, by whose telling a lifetime of transformation might come achingly undone.” 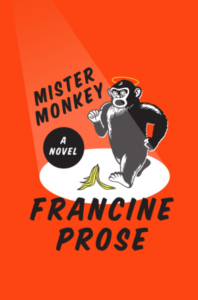 Prose’s new novel about” the “umpteen-hundredth revival” of Mister Monkey, a “cheesy but mysteriously durable musical based on the classic children’s  novel,” pleases  a number of critics.

In what presents itself as a modest, mischievous little novel, Francine Prose has, modestly and mischievously, given us a great work. Expertly constructed, Mister Monkey is so fresh and new it’s almost giddy, almost impudent with originality. Tender and artful, Prose’s 15th novel is a sophisticated satire, a gently spiritual celebration of life, a dark and thoroughly grim depiction of despair, a screwball comedy, a screwball tragedy.

“What’s remarkable is how much wit and pathos Prose manages to wring from this wildly unpromising jumping-off point,” notes Heller McAlpin (NPR). “It brings to mind a graduate school writing teacher who challenged students to fabricate an interesting story about, say, an orthodontist. Prose’s novel could be a lesson in point: Handled with imagination and élan, almost anything can be turned into compelling literature.”

Ron Charles (Washington Post) concludes, “Even a play this bad offers ‘music and color, song and dance, villains and lovers and heroes . . . all they need to make them, and the people who watch them, feel less alone.’ That’s not an excuse for bad children’s theater, but it’s a lovely tribute to the transformative value of imagination.” 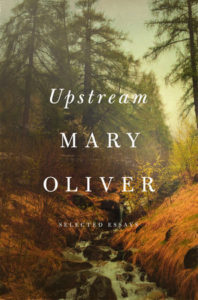 Hamilton Cain (Minneapolis Star-Tribune) writes glowingly: “Hold Upstream in your hands, and you hold a miracle of ravishing imagery and startling revelation.”

Upstream, writes Danny Heitman (Christian Science Monitor), “is a testament to a lifetime of paying attention, and an invitation to readers to do the same.” 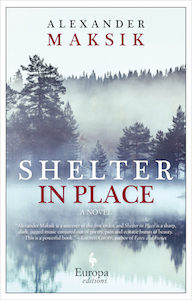 “In the summer of 1991 my mother beat a man to death with a twenty-two ounce Erstwing framing hammer and I fell in love with Tess Wolff,” writes Maksik in the opening lines of his third novel. The story unfolds in scenes and memories and pleas as his narrator, a bipolar man who lives an isolated life in the Pacific Northwest, yearns for Tess to return to him.

Caroline Leavitt (San Francisco Chronicle) is drawn in by the narrative intensity. “Maksik’s writing has the strange, dangerous gleam of madness, as Joe pivots from normality to mental illness, a state of ‘thick tar inching through my body’ along with ‘a blue-black bird, its talons piercing my lungs.’ There’s a rapid-fire intimacy to the novel because Joe talks to us as if he were hunched on a bar stool, grabbing our hands and insisting we listen because he’s barely hanging on and he’s trying to put a narrative to his life.”

David Vann (New York Times Book Review) has quibbles (“Maksik is a good writer. His characters are credible, he excels at evoking the mood of a particular time and place, and there’s an impressive range of material across his three novels. So it’s a shame he has drunk the postmodernist Kool-Aid.”). And praise: “Tess is fiery and strange, her love with Joe described in some very fine moments. And Joe’s shifting relationship with his father is generous and unexpected; Maksik has an expansive and affecting vision of human capacity.”

Rob Cline (Cedar Rapids Gazette) calls Shelter in Place “an exceptional look at the vagaries of bipolar disorder, as well as a powerful consideration of family (both blood and chosen), violence against women (and in response to that violence), and the overwhelming power of love (even when that love comes at a high cost).”

Dan Chiasson (The New Yorker) praises Wilson’s book as “a revelatory study of its subject:”

De Quincey was thirty-six when Confessions of an English Opium-Eater, his sensational memoir of addiction, was published, anonymously, in 1821. At the time, Wilson writes, England was “marinated in opium, which was taken for everything from upset stomachs to sore heads.’ . . . Opium deepened De Quincey’s “natural inclination for a solitary life” by giving a cosmic cast to idleness. “More than once,” he wrote, “it has happened to me, on a summer-night, when I have been at an open window . . . from sun-set to sun-rise, motionless, without wishing to move.”

“De Quincey’s previous biographers have sometimes felt duty bound to be balanced, comprehensive, to play the straight man in a double act with their grotesquely wayward subject,” writes Matthew Bevis (Harpers). “It’s something of a relief, then, when Wilson suggests that what we need is not another biography of De Quincey but a ‘De Quinceyan biography.’ She takes pleasure in her quarry—and takes enjoyable risks with him—as she tracks him through his various lives as ‘Romantic acolyte, professional doppelgänger,’ and ‘transcendental hack.’” 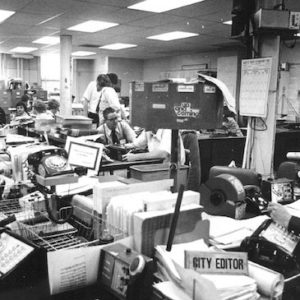 Literary Hub is very happy to welcome four new contributing editors to the masthead—writers, readers, and book-lovers who will...
© LitHub
Back to top
Loading Comments...