TODAY: In 1849, Fyodor Dostoevsky (left) and fellow members of the literary Petrashevsky Circle are sentenced to death (he and some others are reprieved at the last moment and exiled to the katorga prison camps in Siberia.
BuzzFeed ReaderLit Hub DailyPublic BooksThe Believer LoggerThe New Inquirythe new statesmanThe New York Times MagazineThe New Yorker
Share: 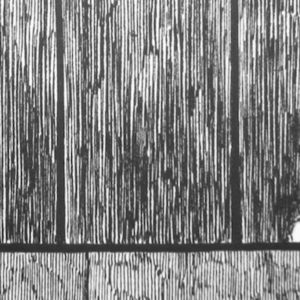 The following prose poem was composed out of posts by friends on the author’s Facebook feed on November 9th, the day after...
© LitHub
Back to top