TODAY: In 1816, the first published poem by John Keats (age 20) appears in The Examiner.

Also on Literary Hub: Matthew Griffin: notes from my book tour · On the $50K acid trip that inspired the Grateful Dead’s “Black Peter” · My former boss: from Camille Perri’s The Assistants 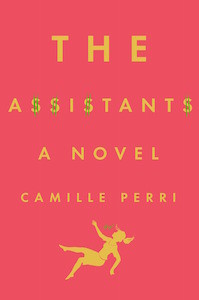 You’ve probably heard of my former boss. And even if you haven’t heard of him, he has influenced you, I promise. Ever...
© LitHub
Back to top