TODAY: In 1768, Laurence Sterne, author of The Life and Opinions of Tristram Shandy, Gentleman, dies.

Also on Literary Hub: Michael Seidlinger on what Albert Camus can tell us about life online · Five necessary french books you should read · Dover publishers celebrates 75 years of paper dolls · At the mall food court: from Mark Leyner’s Gone With the Mind 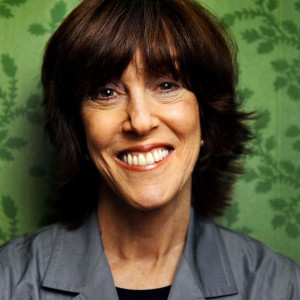 I was only in a room with Nora Ephron once. Well, really, it was an atrium. A few years back, NYU’s journalism school had put her on a list...
© LitHub
Back to top