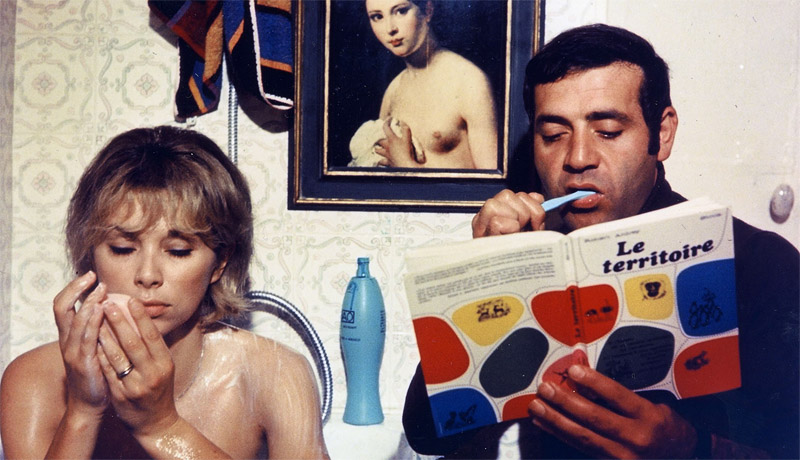 Dominque Fabre on the Writers He Can't Stop Revisiting

It’s not easy to choose only five books, so I made up my mind and decided to mention the five I can’t help reading again, once in a while, because they are still here for me today. Every time I read them I find something I hadn’t discovered before—or maybe I had forgotten—so that the book is always the same, and yet always different, as well. Only literature can do that for me.

Death on the Installment Plan by Louis-Ferdinand Céline was a major discovery. It was the first time I could relate to the characters in a story. It depicts the life of a lower middle class family in the suburbs of Paris, all very exaggerated. The narrator has become a physician as an adult; as a child he had to endure his parents’ madness, things do not get any better when he becomes older. It’s funny—the sad kind of funny, when you know there is no stopping this madness in our lives and history. It has a style that is very personal, often imitated, close to the spoken language (but nobody would speak like that); it takes a lot of craft to achieve. As a person Céline was a mean bastard and an anti-Semite. As a doctor he was very dedicated and didn’t charge poor patients. He’s a puzzling kind of a man. He’s also one of the most important French writers of the last century.

The Ravishing of Lol Stein by Marguerite Duras is more than a moving love story. Lol goes to a ball, and there, the man she is engaged to falls madly in love with an older woman. They leave the ballroom together. Lol sees it all. The experience is fascinating; it doesn’t kill her but it comes close. She gets very sick, marries someone else, and then meets a woman, Tatiana, who also witnessed her earlier abandonment at the ball. Somehow, they relive that scene of fascination and loss with Jacques, Tatiana’s husband. You read it, and you don’t quite get it. You love it, and you keep wondering: is it possible to love someone so much? Marguerite Duras’s love stories feel otherworldly, and her somewhat imaginary cities are perfect for literary dreamers and readers who feel that “life outside books” is not complete.

My Friends by Emmanuel Bove is the story of Victor Baton (a ridiculous name in French). He’s a poor veteran from WWI who lives in a tiny apartment in Paris in complete poverty. He doesn’t want to work. He wants to have friends. He meets people, and each time he’s disappointed—but he keeps on trying. I love Bove; he’s simple and very sad, but he makes me laugh. He has a knack for pointing out small things you don’t always see but that are quite meaningful. I hope you laugh, too. Emmanuel had a tragic life: he worked a lot, died at 47, and is the kind of writer who’s forgotten and remembered every 20 years or so. Don’t miss him if you don’t want to wait half a lifetime before you hear about him again.

A Hard Winter by Raymond Queneau deals with a misanthropic soldier, Bernard Lehameau (the last name means Hamlet!), in the port of Le Havre during WWI. He’s a bitter person, who despises everybody and everything, but the scenes in this novella are lighthearted. The characters around him—a librarian, a British nurse, a spy, a very young girl who is pretty wild and her sister, who is a prostitute—talk and talk. It’s colloquial and funny—Oulipo writers owe a lot to Queneau. Lehameau goes to the movies, he recovers from his wounds, and eventually gets rid of his hatred against everybody and everything. As in all fairy tales or stories of redemption, he falls in love with a (very) young girl. It’s such a perfect little book that I feel like reading it again, waiting for another surprising discovery!

Obviously it isn’t fair if I don’t include a living writer on my list. We all know writers can be jealous. And I only have one book left. What a predicament. I choose A Man’s Place, by Annie Ernaux. Her 2008 novel Les années is my favorite, but apparently it has not been translated yet—or perhaps I’m not Googling correctly. Anyway, A Man’s Place is more or less the story of her father. Annie has just passed the exam to become a teacher when her father dies, a few weeks later. He ran a small grocery store in Normandy. Her parents were from the working class and tried to hide it. This is a story of pride and guilt. Because her life is going to be so different from that of her parents, A Man’s Place is also an account of social shame and humiliation. Annie Ernaux unravels with great courage her origins, and who her father was: a silent and secretive man who admired what she did, probably without quite understanding her. I love the exploratory aspect of Annie’s books, her account of what it’s like to be a woman, and her very clinical, pared-down writing that has inspired many younger French writers.

Dominique Fabre is the author of nearly a dozen novels and short story collections, including Guys Like Me, published by New Vessel Press in 2015. 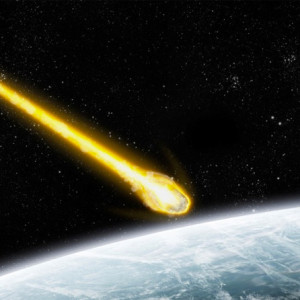