TODAY: In 1873, Remington and Sons begin production of the first commercial typewriter.

Also on Literary Hub: Race, theft, and magical electricity: an interview with Virginia Reeves · Books making news this week: critics, gods, and single ladies · 30 Books in 30 Days: Colette Bancroft on Lauren Groff’s Fates and Furies · Not even the Donald has such small hands: translating the euphemisms from the Republican Debate · The end of the West: from Peter Frankopan’s The Silk Roads 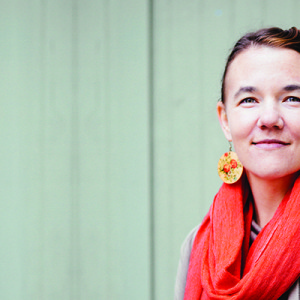 In her evocative debut novel, Work Like Any Other, Virginia Reeves immerses readers in the hardscrabble world of early 20th-century...
© LitHub
Back to top