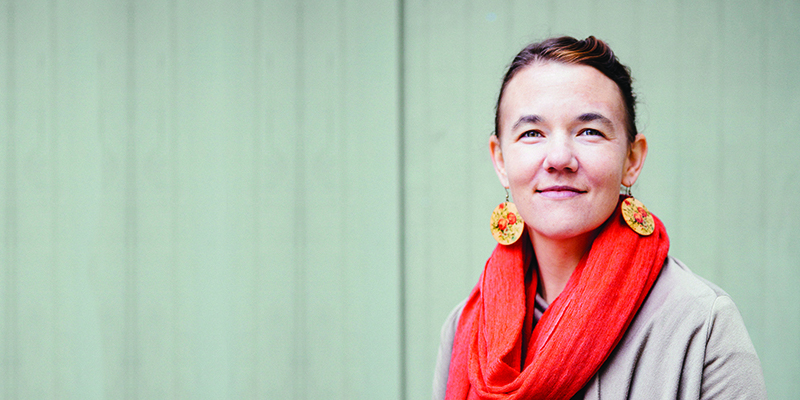 In her evocative debut novel, Work Like Any Other, Virginia Reeves immerses readers in the hardscrabble world of early 20th-century Alabama and a time when electricity still felt like magic.

Inheriting land might seem like winning the lottery to many men in 1920s Alabama, but to Roscoe T. Martin, his father-in-law’s farm is a burden. Moving to the country with his wife and son meant leaving Alabama Power, where he was able to work with the electricity that fascinates him.

Then one day Roscoe sees an opportunity: He’ll siphon off the grid to electrify the farm and save the family’s failing finances. But when a man is killed on one of Roscoe’s illegal lines, the lives of everyone on the farm are changed forever.

Trisha Ping: I was surprised to learn you grew up in Montana and now live in Texas—you conjure 1920s Alabama so vividly. Do you have any ties to Alabama?

Virginia Reeves: My grandparents retired to Lillian, Alabama, when I was in elementary school, and I visited nearly every year. My parents moved quite a bit, and in adulthood I have as well, but my grandmother still lives in their original house. In a way, Alabama is a constant, a place that has not changed.

TP: What drew you to this topic?

VR: In my second year at the Michener Center for Writers, I took a history-writing course with H.W. Brands, with the intention of digging into Alabama history. I was a novice when it came to historical research, and I remember typing “Alabama history” into a search engine at the University of Texas library. The first book I pulled off the shelves was a bound graduate thesis, published in the early 1930s, called “These Came Back.” It explored chances of breaking parole based upon specific characteristics of parolees, and it made for one of the best character sketches I’ve ever seen. I built Roscoe from those statistics.

TP: The descriptions of electricity in this book really convey the excitement that Roscoe feels about something that we take for granted today. Can you talk a little bit about why it was so revolutionary?

VR: Like any new technology, electricity met with its share of skeptics, embodied in the book by Roscoe’s father-in-law and Bean, the store owner. Think of light linked only to fire—oil lamps, candles—and then see it burning in a light bulb. It feels like sorcery, magic. This force can do what fire does, and it can also do what men do. It is power, fierce and raw. When that magic fed into rural communities, it took on endless potential. Roscoe sees it this way.

TP: Some readers might find Roscoe’s wife, Marie, unsympathetic: She doesn’t hire a lawyer for Roscoe and she refuses to allow their son to communicate with him. How do you feel about Marie?

VR: I don’t want to defend Marie’s actions, but I do understand her. I have known people like her, people who shut down in the face of tragedy, who simply put it to the side. [Their farmhand] Wilson’s free life was something Marie and her father fought for, and she sees Roscoe as the one who took that freedom away. She simply cannot reconcile it, and so she removes him from her life.

TP: Roscoe’s actions affect everyone on the farm, but arguably the biggest impact falls on Wilson, who is arrested along with him. Because Wilson is black, he’s sent to work as forced labor in the mines rather than being incarcerated with Roscoe. But he is also the one who picks Roscoe up from prison when he is released. Why do you think Wilson is more able to forgive—or at least understand—Roscoe’s actions?

VR: Wilson is the hero of this story. He retains his dignity and his humanity even in the face of extreme loss and degradation. He is willing to own his responsibility, which we see early—he is a reluctant participant in the crime, but a participant all the same. Wilson won’t deny his involvement; he won’t underplay it, even if he should.

Unlike Marie, I don’t think Wilson would’ve been able to live with himself had he abandoned Roscoe. He is accustomed to the racial injustices of the time, and he feels fortunate (in some ways) to have escaped the mines, to be reunited with his family, to be alive. He is able to recognize all that he hasn’t lost and to hold that alongside all that Roscoe has—his livelihood, his wife, his child.

TP: Race is treated with a light hand in this novel. Roscoe notes injustices but, being a character of his time, they are not as egregious to him as they appear to modern readers. How did you approach writing about race?

VR: It was incredibly difficult to write about race, and there are many previous iterations of this novel that reflect my sentiments, rather than Roscoe’s, or Wilson’s, for that matter. I uncovered innumerable atrocities, and I had to wade through them, selecting the ones that actually intersected this story. The Banner Mine explosion that Wilson retells to Roscoe is a real event. It took many tries to write it in a way that felt true to my characters.

TP: Was there anything you learned in your research that surprised you?

VR: Convict leasing was by far the most surprising thing that I explored in my research. Convict leasing was slavery. Young, African-American men would be picked up on street corners, arrested for vagrancy and sold to private coal mines, turpentine camps, lumber yards. Alabama was the last state to abolish it—in 1928, more than 60 years after the abolition of slavery. There’s an incredible book on the subject, Slavery by Another Name by Douglas A. Blackmon, that’s been made into a PBS documentary.

TP: What are you working on next?

VR: I’m currently working on a novel set in Montana that explores the deinstitutionalization of the state’s developmentally disabled and mentally ill populations. Like Work Like Any Other, there is fascinating research involved.

Trisha Ping is the Managing Editor of BookPage and co-founder of the blog Let's Go Ride a Bike. 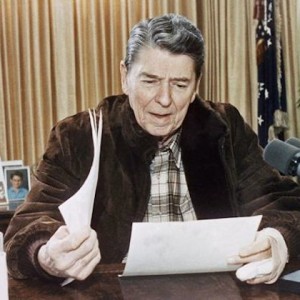 In a recent tweet, pollster and political analyst Nate Silver laid out the following scenario under the tag line “also...
© LitHub
Back to top