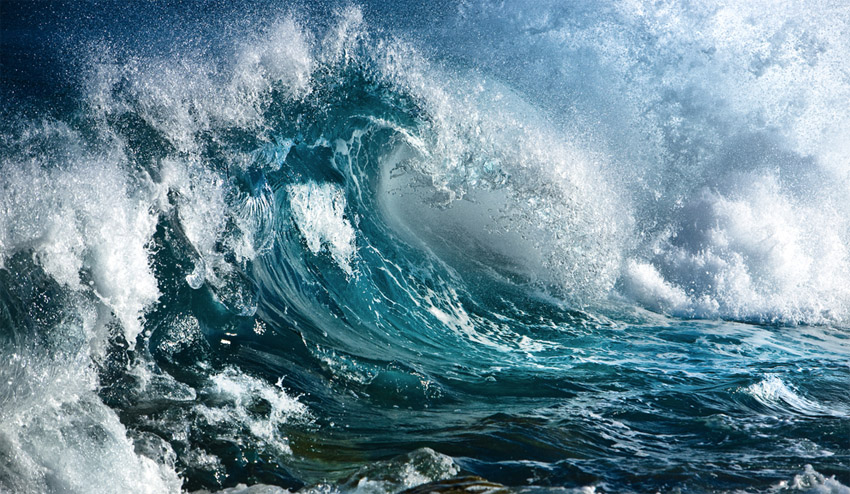 In the days leading up to the March 17 announcement of the 2015 NBCC award winners, Critical Mass highlights the thirty finalists. Today, NBCC board member Colette Bancroft offers an appreciation of fiction finalist Lauren Groff’s Fates and Furies (Riverhead).

Usually, fairy tales end with a wedding and a “happily ever after.” In Lauren Groff’s dazzling contemporary fairy tale Fates and Furies, the wedding is only the beginning, and the ever-after far more complicated.

The novel opens with a young couple, Lotto and Mathilde, on the day they marry, two weeks after they meet. How deeply they come to know each other fills the book’s first half; how much they don’t know is stunningly revealed in the second.

Lotto is a goofy, engaging take on the mythic hero: Born during a hurricane to a mother who’s been a theme-park mermaid and Disney princess and a father named Gawain, Lotto leads what seems like a charmed life—when his first career as an actor stumbles, he transforms into a brilliant playwright. Groff makes him an insightful study in the perils of privilege and a vividly believable character at the same time.

Mysterious Mathilde is the love of his life, and she seems just as devoted to him. Her back story is a darker sort of fairy tale, that of the orphan child imprisoned by a monster. It’s a story readers will learn only in the book’s shocking second half, and one that Lotto never hears, as Groff writes: “Great swaths of her life were white space to her husband. What she did not tell him balanced neatly with what she did.” The story retold from Mathilde’s point of view is a breathtaking, brilliantly skillful pivot that changes almost everything.

Fates and Furies is built upon the bones of the classic fairy tale, with all the psychological depth and darkness that implies. It’s many other things as well: a complex mystery, a comedy of manners, a dark revenge drama, and a searing portrait of grief, all expertly interwoven and told in prose so lyrical and lovely that its sentences can sweep you off your feet.