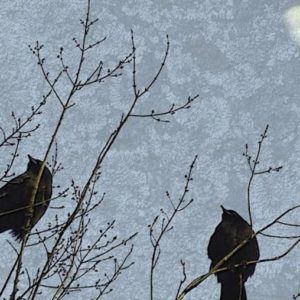 Max Porter's debut, Grief is the Thing With Feathers (Graywolf Press), a work that exists in a liminal space between poetry...
© LitHub
Back to top