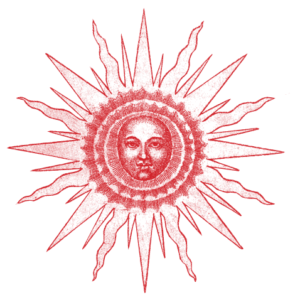 John Crowley, perhaps best known for his novel Little, Big, used all the available English translations and worked with...
© LitHub
Back to top